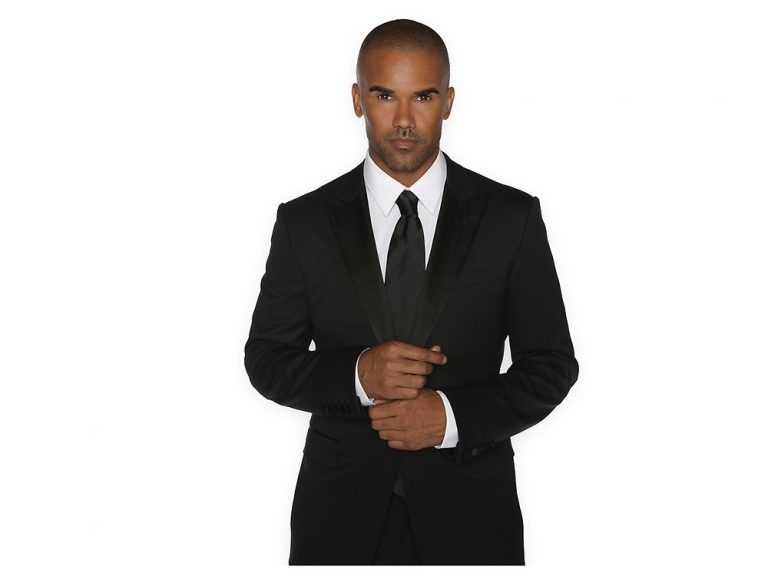 This Saturday, December 10, is the last film in Carbon Arc’s fall season. We’ve had a good run since late September, including last week’s Animation With Love festival, screening a lot of interesting films and a surfeit of documentaries—partly a supply and demand issue, and partly because there were some really great ones we were able to get our hands on.

For example, Saturday at 7pm is Halifax documentarian John Walker’s film Quebec: My Country Mon Pays, which I saw at the Atlantic Film Festival and absolutely loved. It speaks to identity politics in Canada in a way I think everyone living here can relate to, told from a personal perspective—Walker’s own anglophone family in, and out of, Montreal. 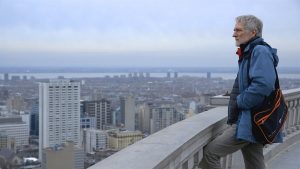 Stay tuned for announcements of Carbon Arc’s winter season, back in early 2017, with more international and Canadian features.

What’s this? The Bounce Back, a romcom with an all African-American cast, including leading man Shemar Moore, is opening and it’s only in one cinema?! Yes, it is out in Dartmouth Crossing.

If you’re looking to see something very different this week, check out London Road. The writer used actual interviews with people living under the threat of a serial killer in small town England and turned it into a musical. An anthropological-true crime-musical? Anything’s possible. I really enjoyed it, though this trailer makes it out to be a heart-warmer, and I didn’t find that to necessarily be the case:

Manchester By The Sea is a serious and well-made drama about a damaged man taking responsibility for his teenaged nephew when his brother dies, starring Casey Affleck and Michelle Williams. It’s from playwright-turned-filmmaker Kenneth Lonergan. I saw it at the Atlantic Film Festival, and enjoyed it, though also found it a little long. In the months since then, it hasn’t aged well in my memory, but I do know some local film people who really loved it, more than me. Maybe I should give it another swing.

Miss Sloane stars the always-watchable Jessica Chastain as a Washington DC lobbyist fighting against the big Second Amendment proponents. The buzz around this film has been mixed, but Chastain is at the peak of her powers right now, and I’d argue is worth seeing in pretty much anything.

Designer-turned-filmmaker Tom Ford’s new picture is Nocturnal Animals, a movie-within-a-movie thriller starring Amy Adams and Jake Gyllenhaal as divorcees who reconnect when he writes a book about their relationship. This film, along with Miss Sloane, and a few other upcoming releases, are amongst my most anticipated of the season.

Because Hollywood comedies love to tell you what they’re about in their titles, we now have Office Christmas Party, starring Jason Bateman, who’s really coasting these days, Jennifer Aniston, Olivia Munn, and SNL vets Kate McKinnon and Vanessa Bayer.

Also happening this week, another John Hughes classic, Home Alone, and a musical romance in Hindi, Befikre (Carefree), which kind of looks like fun.

Also still in cinemas, Moonlight, Loving, and Arrival are your best bets.