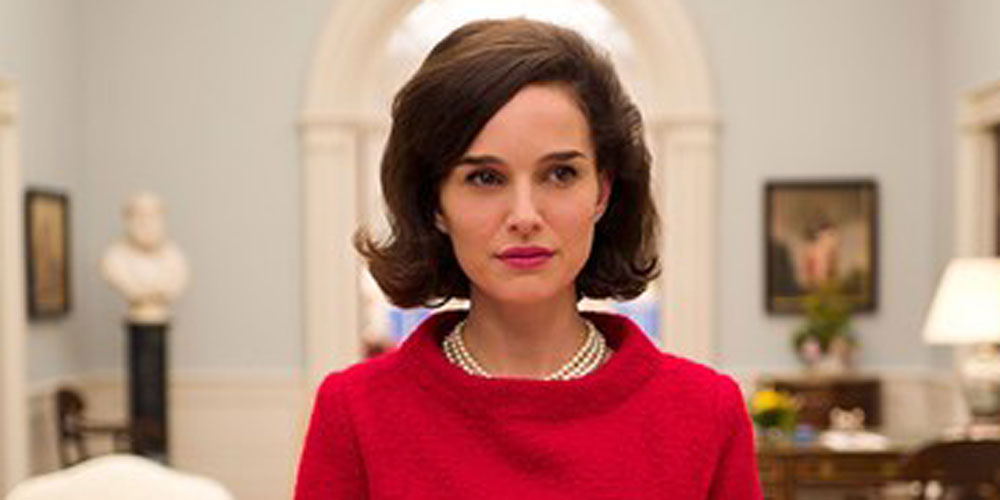 On Sunday the Los Angeles Film Critics gave out awards to their picks for the best films of the year. You can check out the complete list of winners here. The films that got the most love were Moonlight (currently at Park Lane in Halifax) and La La Land, Damien Chazelle’s follow-up to Whiplash. It will open in Halifax no sooner than December 25th. The LA Film Critics Awards aren’t the official start to the season. That happened a couple weeks back—we’ve already had the Gotham Awards (they also liked Moonlight), The New York Film Critics Circle (they liked La La Land), and the National Board of Review. From January there’ll be more, including the Writers Guild, the Screen Actors Guild, the Golden Globes, and, of course, The Academy Awards.

Here’s what I think about 2016: It was a terrible year for Hollywood films.

You can see the list of pictures I thought were exceptional if you go here—my Top 10 of 2016 is weeks away, and more about that in a bit. I took a look back at my Top 10 lists from the past five or so years and I’d say that many of the films I liked this year wouldn’t break onto those lists. The overall quality is down.

But working at Carbon Arc Cinema this year has exposed me to a lot of great films I wouldn’t have seen otherwise, many of them international features. Some of those were released outside North America in 2015, but I’ll consider them for my 2016 list if they arrived in cinemas or on VOD platforms in North America after January 1, 2016. There’ll also be a couple of films I saw at The Atlantic Film Festival that I’ll be considering, but only if they get a theatrical or VOD releases before this coming January.

What happens most years is a release of a glut of prestige films in the last few weeks of the year followed by a roll-out of indie stragglers after New Years (that opened elsewhere over the holidays), keeping me from completing my Top 10 list until sometimes the second or third week of January.

This year looks no different, with a number of interesting looking films coming soon. I hope they help tip 2016 into a better light overall.

Another tale of Camelot wouldn’t have been on my radar if it wasn’t for having seen director Pablo Larrain’s previous film The Club at Carbon Arc. It was very impressive.

Designer-turned-filmmaker Tom Ford has taken his time following up A Single Man, but if Nocturnal Animals is as good as it looks in this trailer, it was time well spent.

The new film from Mike Mills, director of a picture I loved, Beginners. It’s called 20th Century Women, and is a drama about three women set in California in the 1970s. It probably won’t be here until mid-January…

…and Silence, the new historical drama from Martin Scorcese.

I suppose I have to own up to being excited by Star Wars: Rogue One, too, though the carpet bombing TV ad campaigns (partnering with Nissan, Gillette, and Duracell) are really starting to annoy.

I’ve asked some of the other hardcore film lovers in this community, including the passionate volunteers and programmers at Carbon Arc, to chime in on their 2016 favourites (so far). Check back here in the coming weeks for a few fresh voices on Flaw In The Iris as we wrap up the cinematic year.