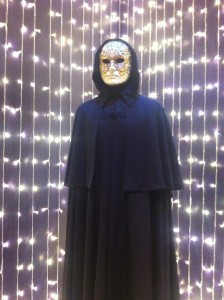 In the day, Carsten Knox works as a journalist in Halifax, Nova Scotia. At night he stares out at the rain-slick streets, watches movies, and writes about what he’s seeing.

He became a film fan through his parents, who exposed him to the early work of Clint Eastwood and Steven Spielberg before he was PG-13. In his 20s he worked in film production in Toronto, including a stint on Bryan Singer’s X-Men. 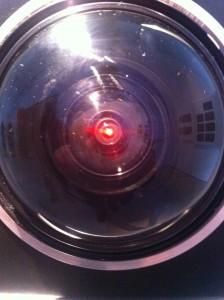 These days he’s a jack of a million trades, master of a few. He hosts a podcast called Lens Me Your Ears:

with co-host Stephen Cooke, the award-winning arts reporter. He appears regularly on CTV Morning Live as a film reviewer. He writes copy, edits, freelances, skips, jumps, and might even sing if you ask him politely.

His favourite films shift with the seasons. The list has included Lost In Translation, The Russia House, Nikita, Blade Runner, The Man Who Would Be King, and Chinatown.

He appreciates your visiting the blog and hopes you enjoy his many opinions, even if you don’t always agree with them. 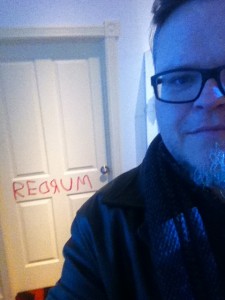