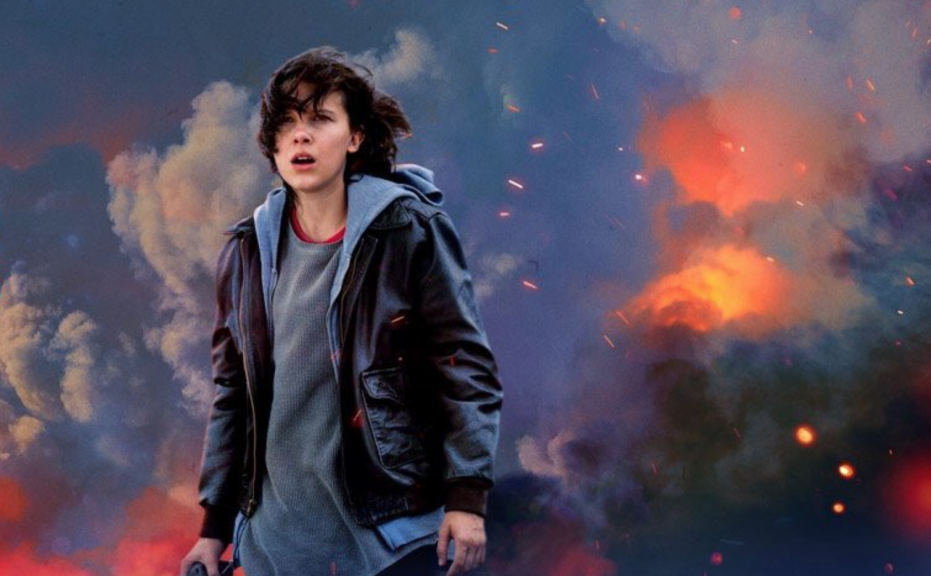 Stephen Cooke and I have been busy and regular as flax with our podcast, LENS ME YOUR EARS. Recent episodes have included a look at Avengers: Endgame and the films of the Marvel Cinematic Universe, the films of genius British filmmaking team Powell and Pressburger, and the Criterion Collection, as well as a look at actors who step behind the camera, like Olivia Wilde did with Booksmart, and Jonah Hill with Mid90s. 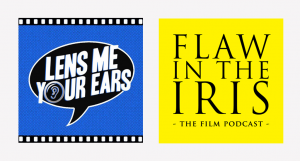 And I’ve posted a new episode of FLAW IN THE IRIS: THE FILM PODCAST, a conversation I had with lifelong kaiju fan Stephany Tlalka after we took in Godzilla: King Of The Monsters in IMAX.