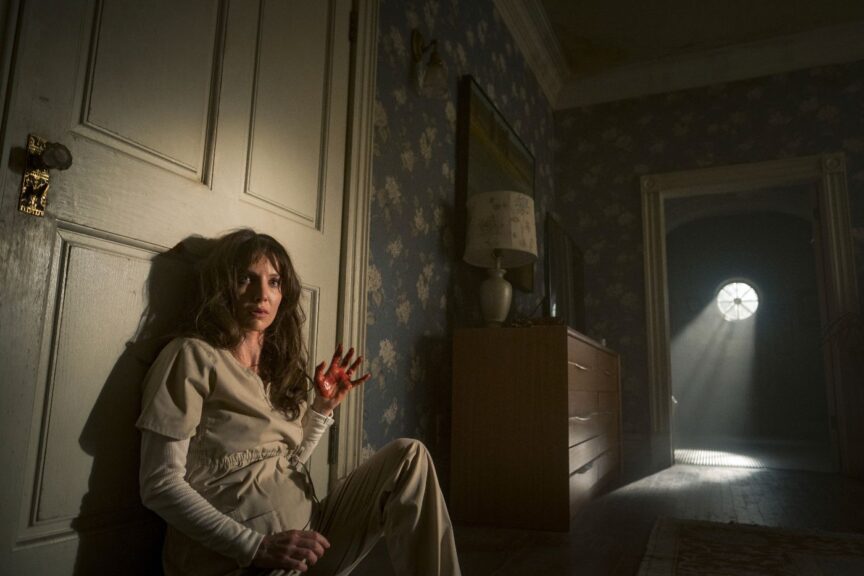 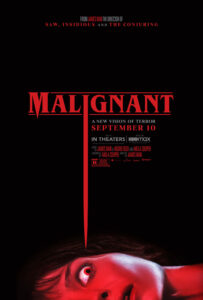 James Wan, Hollywood writer-director-producer who launched beloved horror franchises Saw, The Conjuring, and Insidious, and one superhero franchise, Aquaman, returns with what’s bound to be another popular series.

Malignant is fine. I didn’t love it. But it does seem to be getting a lot of love from hardcore horror fans, if online comments are to be believed, and I’m always upfront when I review a horror that I’ve never been a dyed-in-the-wool aficionado of the genre. For me to latch onto a horror — and it happens from time to time: Possessor and Green Room were two of my favourite movies the years they came out and both have horror elements — the pictures need something special. 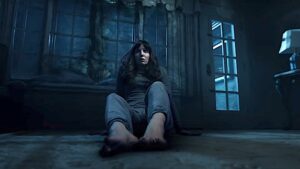 What Malignant has going for it is a well-paced plot — you never have to wait long for something to happen — and for a movie as well-constructed as it is, a distinct whiff of early-’80s exploitation cinema. I’m just not sure I’d recommend anyone rush out and see it. It might be more rewarding to home viewers on streaming platforms.

Here’s the gist: Madison (Annabelle Wallis) is a pregnant Seattle woman whose husband (Jake Abel) abuses her. One night after a particularly vicious attack, a black spectral figure solves her problem, murdering the dude, but she loses the baby. Coming home to her empty house, she gets support from her sister, Sydney (Maddie Hasson), and the interest of the local police detectives, Shaw and Moss (George Young and Michole Briana White). Meanwhile, the killings continue — this hairy sylph, who can communicate through the radio but can’t otherwise speak — murders people who were working at a gothic, cliffside hospital 30 years earlier. Madison can see the murders through her mind’s eye — she’s connected to this supernatural figure… but how? 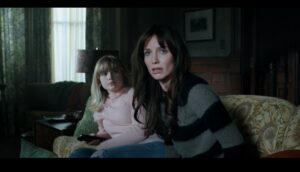 As I mentioned, the plot developments come thick and fast as the action takes place in these huge, strangely artificial-looking sets, but the film’s internal logic is badly skewed toward all kinds of things we’re supposed to take on faith, or it picks up threads it refuses or forgets to carry.

Malignant makes no real effort to explain how our vengeance-fuelled killer developed their electrically oriented gift. It doesn’t really care, so expects us to not care. Just as it sets up a possible one-sided romantic interest between one of the detectives and a forensic specialist, complicated by a possible third point of a triangle, but then fails to grow any of  those character seeds.

It also seems to think the twist waiting in the third act won’t be sussed out, though it gives us a whole bunch of blatant clues. I pieced it together about midway, and then had to wait quite awhile for the movie to spring the reveal.

Wan and his collaborators certainly have a lot of confidence in their storytelling skill — they commit to their bits, bringing in just enough science to bear that the story is on the verge of plausible, but as it never really approaches realism it’s absent a lot of scares. It ends up being passably entertaining hokum, which I’m sure means we’ll get a relapse of malignancies down the road.