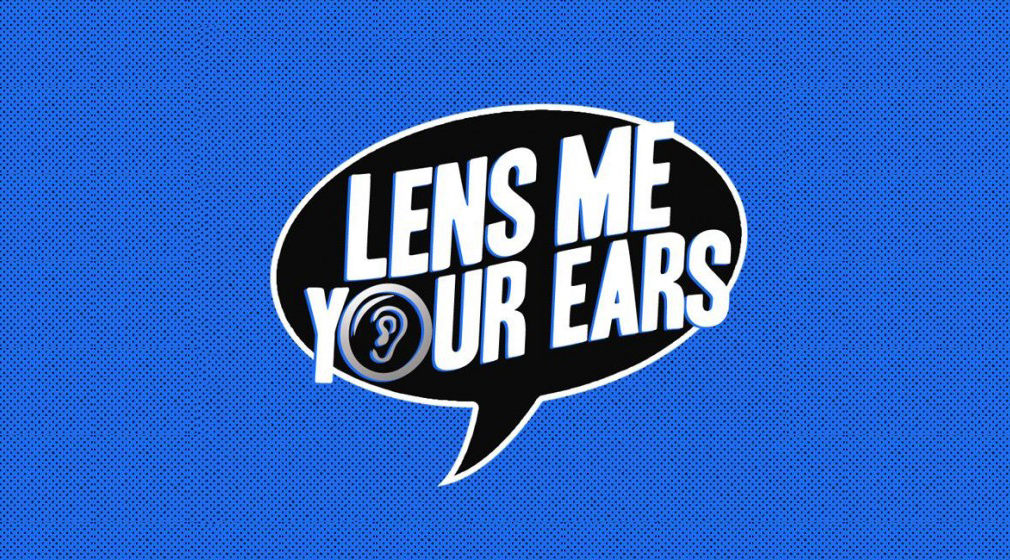 Stephen Cooke and I have been getting together every fortnight to see and review new movies in cinemas and talk about older ones that relate by genre or filmmaker—that’s basically the mandate of our podcast, LENS ME YOUR EARS. We also mess with the mandate from time to time, but movies are always on our minds. If you haven’t been subscribing to the show, here’s what you’ve been missing in the last three episodes: 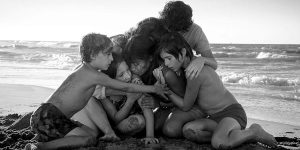 We take a look at the Best Foreign Language nominees at the Academy Awards, at least the three we’d been able to see in advance of the ceremony—Roma, Cold War, and Shoplifters—and talk a little about nominees in that category from the past. 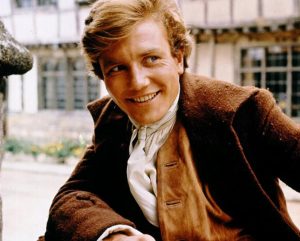 We also pay respects to Albert Finney. The great British thespian died in February, and we revisit a number of his early films, including Saturday Night And Sunday Morning, Tom Jones, Two For The Road, and the one he directed, Charlie Bubbles, as well as more recent pictures like Under The Volcano and, of course, Miller’s Crossing. We also speak about the great director Stanley Donen, and the actor Jan Michael Vincent, who both passed away recently. 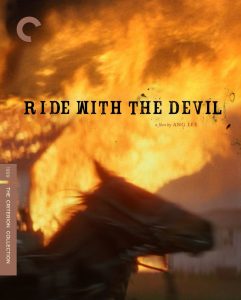 And we party like it’s 1999: Twenty years ago, Hollywood had a great year—I compiled a list of some of my favourites here on FITI. Stephen and I talk about a number of others, including Ang Lee’s Ride With The Devil and the much loved Star Trek spoof Galaxy Quest. 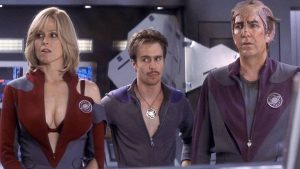 I hope you’ll consider checking these episodes out, and subscribing. You can find us on Apple Podcasts here, and on Stitcher here, and we’re also on Spotify.

Also, if you’re reading this on March 28 when it’s posted, keep in mind Carbon Arc Cinema is back from its March Break hiatus, screening the best of international and independent film in Halifax.

This Friday, March 29, at 6:30pm we’re screening Never Look Away, one of the 2018 Oscar-nominees for Best Foreign Language film that hasn’t yet screened in the region. In weeks to come, check out the ocean-going thriller Styx and historical drama Birds of Passage from the filmmakers behind Embrace Of The Serpent. Information about these films (and tickets, which you’ll want to purchase online in advance) can be found here.