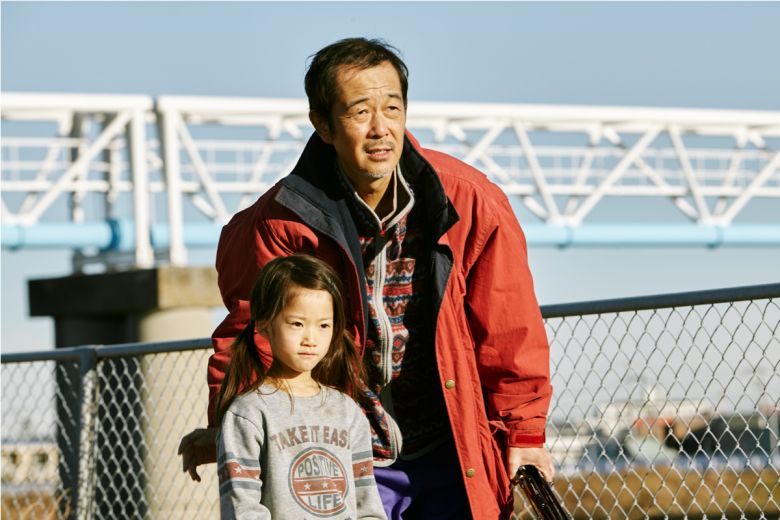 Written and Directed by Hirokazu Koreeda | 121 min | Netflix and Hoopla 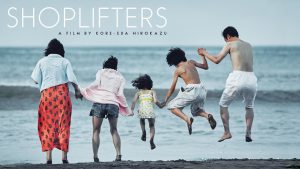 Beloved Japanese filmmaker Hirokazu Koreeda’s drama won the Palme d’Or at Cannes last summer, and is now up for Best Foreign Language film, and it’s not hard to see why. The story of an impoverished family living in the margins in Tokyo—an elderly woman, an adult couple, a younger woman, and a boy—who take in a neglected little girl is told with a gentleness that belies its gritty settling. The characters are to a person thoughtful and kind, and while their circumstances and their lifestyle (ie: daily  thievery) is cause for concern, they’re a happy and reasonably well-adjusted bunch. It’s easy to love these people. The performances are all bang on, especially the children (Jyo Kairi and Miyu Sasaki) and the intimacy of their story helps deliver a few surprises, such as a scene with a generous shopkeeper who doesn’t chastise the kids for stealing, or one where a silent, unhappy man shares a sweet moment with the younger woman at a peep show. 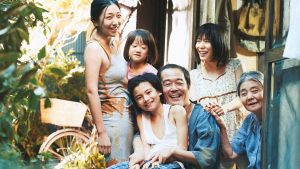 But the rambling narrative is absent genuine conflict. The family unit isn’t actually threatened until deep into the third act, and even then it feels both strangely inevitable and dramatically light. Objectively, it’s lovely, even moving in places, but it’s also a little too long and delicate for its own good.