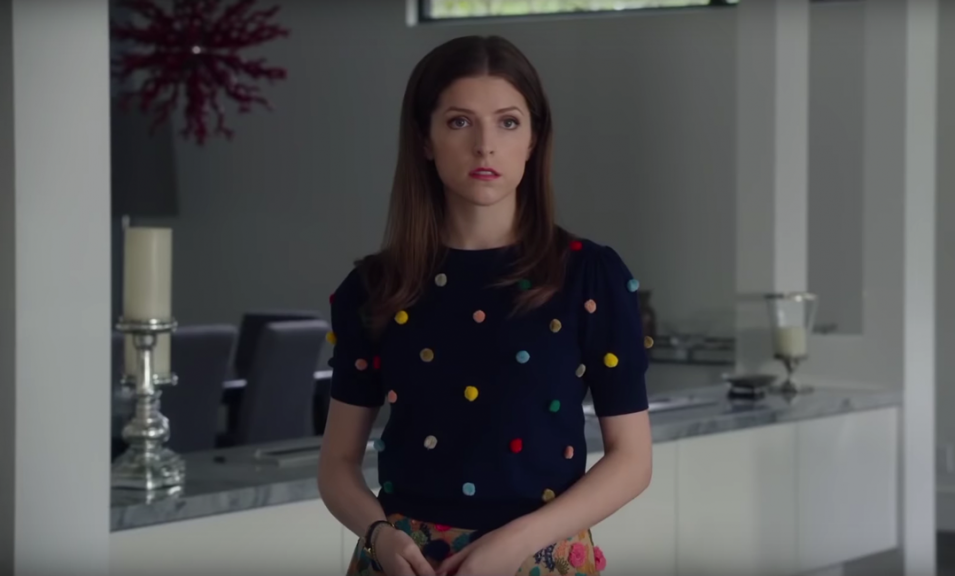 Directed by Paul Feig | Written by Jessica Sharzer, based on the novel by Darcey Bell | 117 min | Netflix 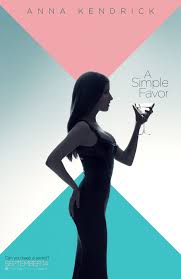 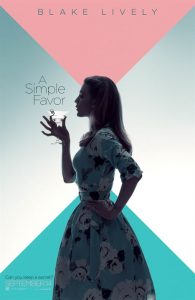 Stephanie Smothers (Anna Kendrick) is a bit of an overachiever, a perky Connecticut single mother who volunteers at every opportunity at her son’s school while building an online following as a mommy vlogger. She meets another mother from her school, a tiger in a power suit, Emily (Blake Lively), who spends her day at her PR gig in the city and loves nothing more than to relax with a gin martini when she gets home. 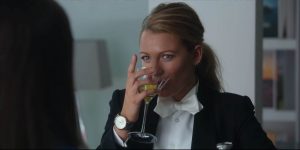 Emily’s husband, Sean (Henry Golding), once wrote a bestseller, but hasn’t put pen to paper in some time. One afternoon, Stephanie gets a call from Emily, asking her to pick up Emily’s son from school cuz she’s stuck in the city—the simple favour of the title. Then Emily promptly disappears. Cue the Gone Girl/Hitchcock variations. 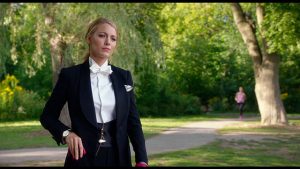 Feig delights in those tropes, all set to a cheery score of French lounge pop. In Kendrick and Lively he’s found a perfect double-act, Kendrick’s Tracy Flick-esque buttoned-down perfection hiding a past shame, and Lively triggers that with her silky, rock-star swagger. Her Emily is both brashly honest and deliciously deceptive, a deadly combination. Both leads have weaponized their charisma, and the direction, locations, lighting, wardrobe, and production design all work to make them shine. We’ll stick around for any opportunity to get these two ladies together again, sipping gin on the couch and sharing details of their love lives. 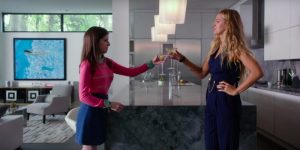 The comedy and the thriller elements jockey for position through frequent and occasionally jarring tonal shifts, but the leads (including a game Golding, fresh off Crazy Rich Asians) keep you caring as the twists stretch and eventually shatter on the hard earth of plausibility. (Wait until Linda Cardellini and her knives show up.) By the time the finale arrives and pistols are drawn, you’ll be looking (maybe even hoping) for alliances and collusion, and none of it will make much sense in a storm of triple-crosses.

It won’t matter. This is a glossy, if occasionally confounding, good time at the movies, further enshrining Kendrick as a top notch comedy star while reminding us fashion plate Lively’s no slouch, either.