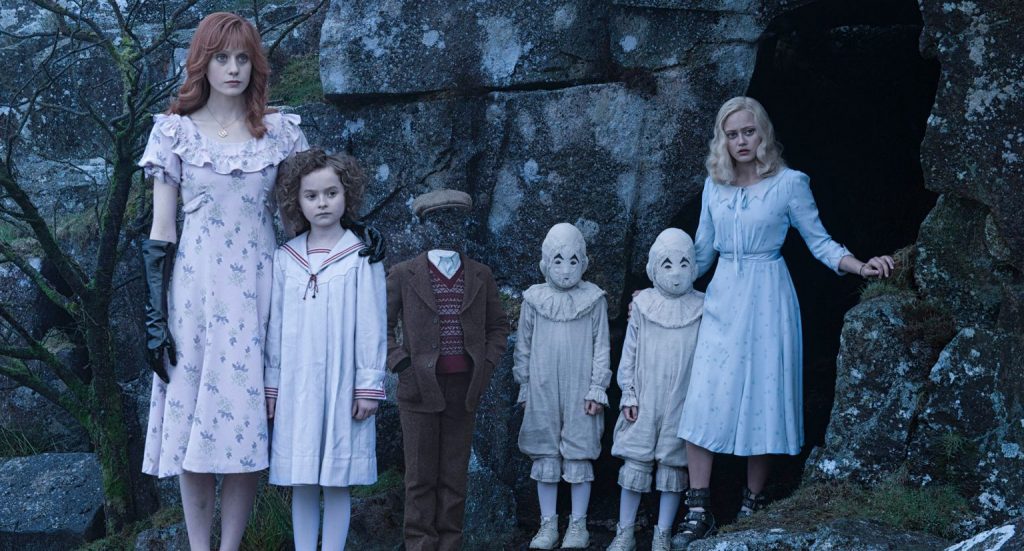 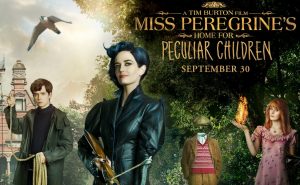 While still being Hollywood’s most distinctive stylist and purveyor of all things spooky and ooky, Tim Burton struggles with his handle on narrative. Or, at least, he has in recent years. Once again, he’s nailed the look and feel of his film, a British YA fantasy indebted to both Roald Dahl and the X-Men. But, once again, he’s having trouble cooking the meat.

Jake (Asa Butterfield) is the Florida teen whose grandfather Abe (a welcome Terence Stamp) dies in mysterious circumstances. Abe told Jake stories about his old friends, children with special abilities who lived on an island off Wales, so Jake (with the help of psychologist Allison Janney) convinces his parents (Chris O’Dowd and Kim Dickens) that a trip there would bring closure. What he finds is a ruin, the home destroyed, but in fact it’s stuck in time, in a loop where it’s always September 3, 1943. Naturally, Jake is also “peculiar,” and his peculiarity will prove helpful against eyeball-eating demons later on. 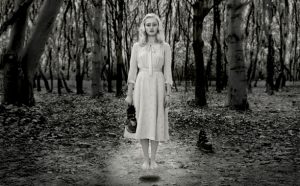 Burton can deliver the required production design to this kind of story in his sleep, and occasionally you think that’s what he’s doing. The plot elements are recycled from any number of more compelling films and novels/fairy tales. The plot is littered with holes that are painfully distracting, even for a film where the confounding logic of time travel plays an important role. Given Burton’s filmmaking experience, it’s surprising the nuts and bolts—from the editing to the score—feel so clumsy. At its centre is Butterfield, lanky and dull, with barely a character arc to speak of. Jake always wanted to be more of an adventurer, like his grandfather, but instead he’s boring. The problem is he never gets interesting.

Opposite him, we have some bright flashes: The kids have charming powers, Ella Purnell as Emma, the floating girl, has a great look, and Eva Green, as the bird-lady, Miss Peregrine, is simply the best, just as she was in the recent 300 sequel, the Sin City sequel, Penny Dreadful, and Burton’s Dark Shadows. 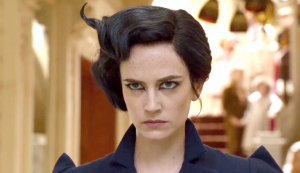 But Sam Jackson is totally wasted as the bad guy, someone you wish was given better lines if only to poke holes in the lingering stuffiness. And the CGI beasties are creepy, but nothing that will trouble anyone’s sleep—neither scary or interesting enough to grab, with or without the pointless 3D.