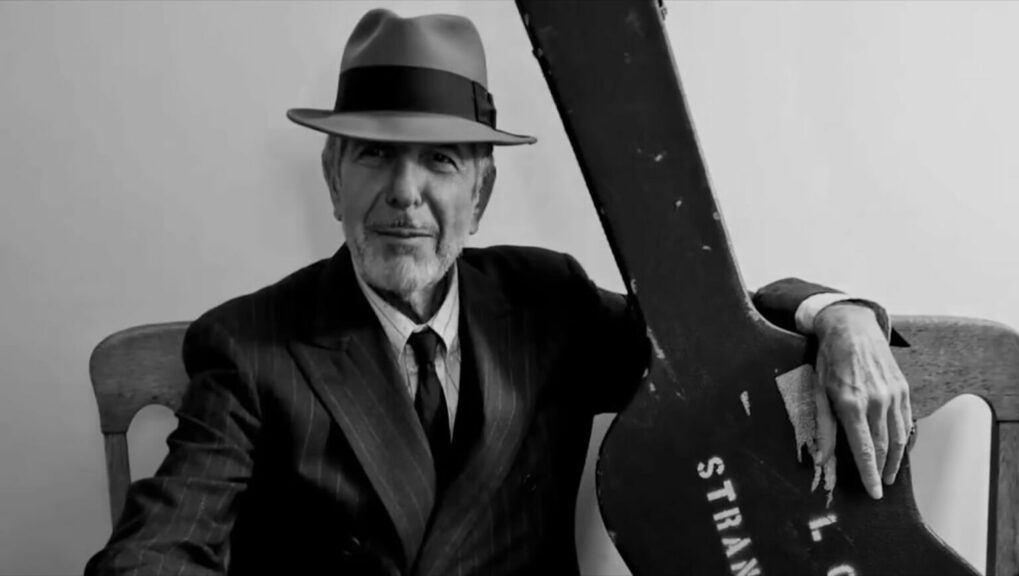 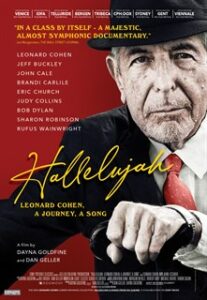 My mother never gets sick of it, but you might be if you’ve heard many of the reported 500 cover versions of the song floating around in our culture. You can find lists parsing the worst from the best. Cohen himself requested a moratorium on people doing it back in 2009 during a period one might call “Peak Hallelujah” — though he may have been kidding about this.

If you haven’t tired of the song, this doc is a worthwhile deep dive into Leonard Cohen’s life and music. 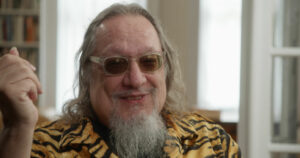 It’s writer Larry ‘Ratso’ Sloman who here invokes the suggestion that Cohen’s work has inhabited the space between horniness and holiness, and that’s very much what’s going on in this particular song. Cohen always denied his reputation with the ladies as it failed to take into account the 10,000 nights he spent alone, but the magic of this track is how it ties a thread between the sensual and the spiritual. 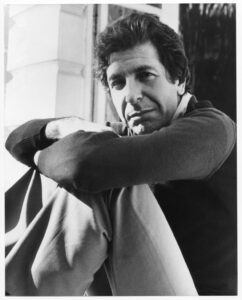 The documentary starts way before the song was even a gleam in Cohen’s eye, with the Montreal poet taking his first, tentative steps on stage with Judy Collins. It goes through his subsequent albums and international success, his critical thoughts on the Phil Spector-produced Death of a Ladies Man and many sit-down chats with  Adrienne Clarkson — all before the ’80s rolled around and he finally got his hands around “Hallelujah.”

One of the key interviews is with John Lissauer, the producer of Various Positions, the record where “Hallelujah” first appeared. He shares a memory that probably stings a lot less now — that the Columbia record company refused to release the album in the United States. They hated it.

The second half of the film brings forth many artists who’ve either covered “Hallelujah” or climbed the tower of song in Cohen’s shadow, with Cohen’s biography taking a backseat to some degree. 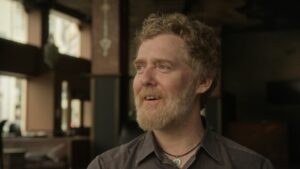 “I love that he worked hard for those words — it makes us feel better about ourselves, ” says Irish singer-songwriter Glen Hansard. What’s especially fascinating is how Cohen swapped verses when he performed the song — Sloman says there may have been 180 versus written. Lucky we all are Cohen found a way to wrestle that down but also that he treated it as a mutable work, one that could move into the secular and away from the god-bothering depending on how he was feeling. 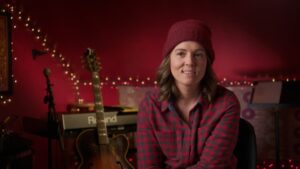 Structurally, the film isn’t anything especially new. It’s very much the straight-ahead music documentary, a tasteful combination of interview material and live performance along with key talking heads offering their wisdom and memories. But it’s all very fine nonetheless, and gets more profound as it goes along.

Hallelujah: Leonard Cohen, a Journey, a Song explores the mystery of creativity, of god, and of desire, all through this remarkable track. The most well-regarded versions of the song, including ones by John Cale, Jeff Buckley, and kd lang, are given the appropriate recognition. So is Cohen’s rambling, unexpected music career, which climaxed with his conquering the stages of the world in his 70s and releasing well-received work right up to weeks before his death. 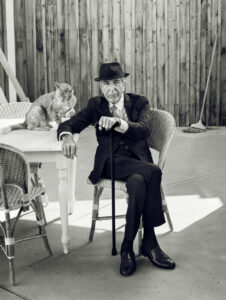 Wonderfully, footage from Cohen’s multi-night stand at the Rebecca Cohn Auditorium in May 2008 — — legendary in these parts — is included.