If you’re new to this blog, you may not be aware I also cohost a podcast about movies. I do it with award-winning Halifax arts journalist and all-around living cinema encyclopedia, Stephen Cooke. It’s called Lens Me Your Ears, and here’s what we’ve been up to lately: 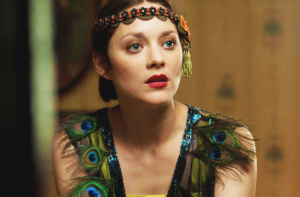 We take a look at some of the overlooked highlights of the career of French star Marion Cotillard following her latest risk-taking role as an opera singer in the Leos Carax/Sparks collaboration Annette. We delve into a series of films stretching over two decades, from the Hitchcockian thriller A Woman in Danger to the glowing period piece The Immigrant to her compelling turn as Lady MacBeth in The Scottish Movie (*not actual title) and a moving snapshot of the human condition caught up in the wheels of capitalism: Two Days, One Night. 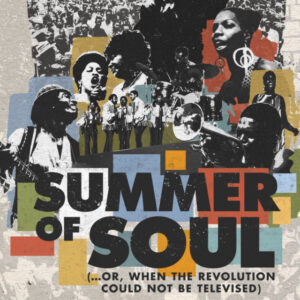 We go behind the music with a series of recent and lesser-known music documentaries, from the you-are-there narratives of Woodstock ’99: Peace, Love & Rage and Questlove’s Summer of Soul (…Or, When the Revolution Could Not Be Televised) to the detailed biographies Edgar Wright’s The Sparks Brothers, Suzy Q‘s look at the career of Suzy Quattro and Tina‘s exploration of the life of soul survivor Tina Turner. Plus, Dust Radio: A Film About Chris Whitley , Joe Strummer: The Future Is Unwritten and the Spandau Ballet doc you never knew you needed to see, Soul Boys of the Western World. 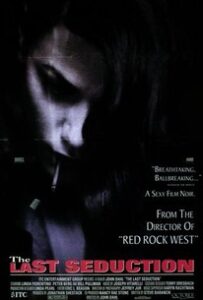 Inspired by Steven Soderbergh’s latest outing, the post-modern retro caper film No Sudden Move, with a killer cast, we delve into the history of neo-noir films, recalling the classic post-war movement chronicling doomed heroes, femme fatales and dark shadows with fresh spins on a familiar form. Thanks to Criterion Channel, some of the best examples are all in one place, with titles like Night Moves, Cutter’s Way, Across 110th Street, The Last Seduction and more.

You can subscribe to LENS ME YOUR EARS on Apple Podcasts, where you’ll find dozens of other episodes featuring our movie rambles. We’re also on Spotify and Stitcher.