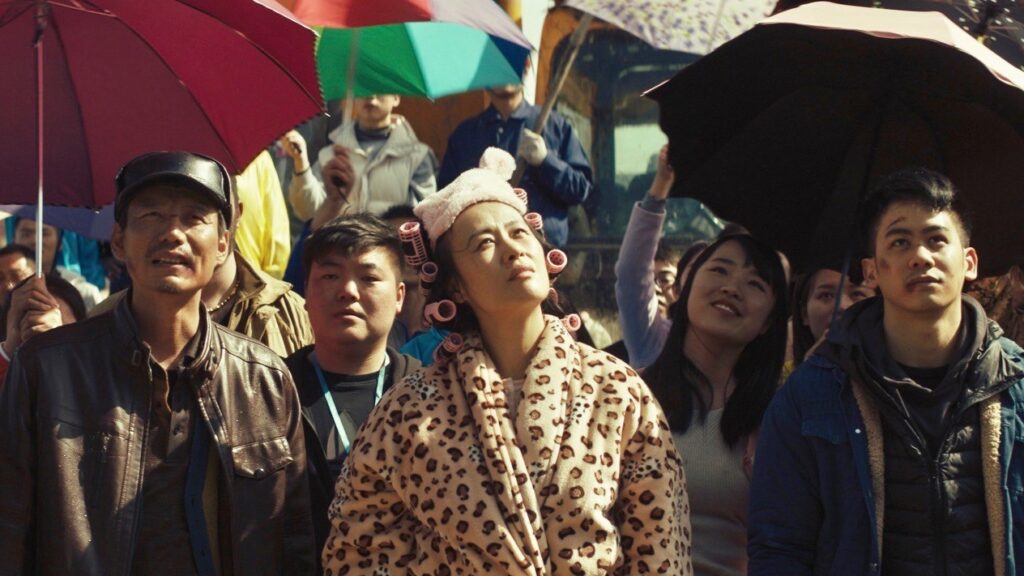 Written and Directed by Cathy Yan | 122 min | On Demand/Mubi 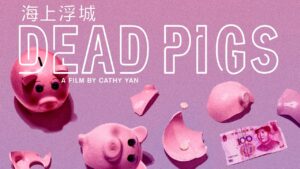 A deliberate drama of overlapping character arcs that serves to reveal a harder sign of life in urban China than we often get to see. It’s got Altman in its DNA, but Dead Pigs is a 21st Century flick, deeply critical of late capitalism, but with a strangely sweet aftertaste, helmed by Yan who since this feature went on to make the disappointing Birds Of Prey. Dead Pigs is a whole lot better. 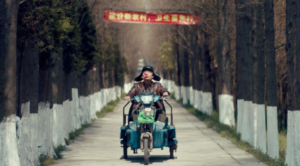 Back in 2013, 16,000 pigs were found dead in the Huangpu River, which runs through Shanghai. The cause of the porcine deaths was reported to have been PCV, a swine virus. Yan bases her story around this event — farmers couldn’t afford to dispose of the piggy corpses so dumped them in the river. 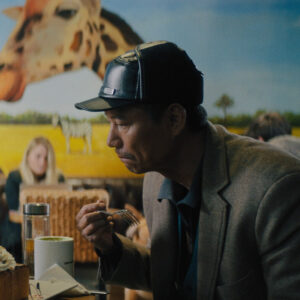 It’s what farmer Old Wang (Haoyu Yang) does. He’s deeply in debt, owing almost the equivalent of $50,000. He goes to his sister, popular salon owner Candy Wang (Vivian Wu), but she’s not interested in helping him. She’s got her own problems — she’s living in the family home caring for a band of homing pigeons, resisting the constant pressure of developers to tear it down. But, if she sold it, she’d easily be able to loan Old Wang the money he needs. 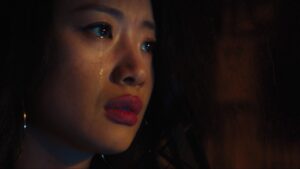 Meanwhile, an American architect, Sean (David Rysdahl) is working for the developer and believes he’s doing good work, but his credentials might be a little dodgy, something that might not matter in China. (Zazie Beetz has a one-scene role as a woman who makes him an offer he should refuse.) And a server in an upmarket restaurant, Wang Zhen (Mason Lee), falls in love with one of his wealthy customers, Xia Xia (Meng Li), and his kindness to her after she has a road accident builds a bridge between them.

This is all pretty slow-going at first, but Yan’s casting and grip on the character details creates a compelling dramatic tapestry, with threads intersecting at points through the narrative. The tone is grim and gritty throughout, right up to a surprisingly upbeat and music-filled conclusion, but a shot of animal corpses in the river under the final credits strikes a creepy note about our relationship to the environment. Maybe Dead Pigs is always about that, at its heart.