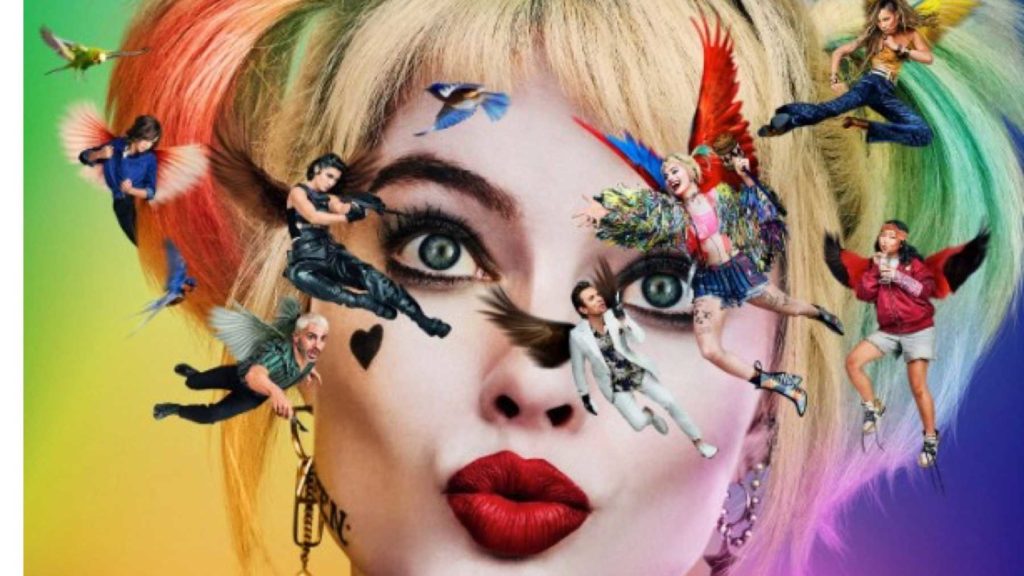 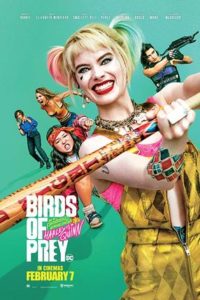 For those who might not remember, DC comics and Batman antagonist Harley Quinn (Margot Robbie, who can’t not be a delight) was introduced on the big screen in a movie called Suicide Squad, which was an unaccountable global hit despite being mostly  terrible. She was the best thing in it—I wrote in my review that “she makes you wish the movie around her was better”—so a spin-off that puts her front and centre is welcome. Birds of Prey is better than Suicide Squad, but damning it with faint praise is maybe the best I can offer. It’s only slightly less ungainly a time at the movies than its predecessor.

This time the unhinged Harley Quinn narrates her own story, jumping backwards and forwards in the telling. She’s just post-break-up with a very absent Joker—this the Jared Leto version, not the more recent Joaquin Phoenix take—and now that she’s not under the protection of the Clown Prince of Crime, everyone who’s ever had a grievance with her comes gunning, including nightclub owner, crime boss, and super villain, Roman Sionis aka Black Mask (Ewan McGregor), and his catspaw, Victor Zsasz (Chris Messina).

Sionis employs singer and survivor, Dinah Lance (Jurnee Smollett-Bell), whose stage name is Black Canary. (She has a secret skill saved for a key moment late in the film, which the movie never bothers to explain.) 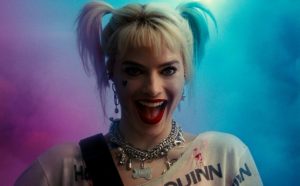 Also on the scene is veteran cop, Renee Montoya (Rosie Perez, always cool), who talks like she’s in a 1980s cop show, which everyone remarks on, and the Crossbow Killer (Mary Elizabeth Winstead), whose history and chosen handle are both revealed as we go along. The last important character is Cassandra Cain (Ella Jay Basco), a teen thief who grabs the obvious MacGuffin, a diamond with a secret.

Let me talk about what I liked about it, before I lay into the parts that just don’t work:

The fight choreography is astonishing, delivering almost John Wick–level of grace and creativity in the hand-to-hand combat. One extended sequence has Harley busting into a police station, and that whole scene leading to a prison rescue is a pure pleasure of exploding colour and bodies in motion. 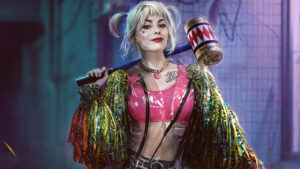 The plot construction is clunky and obvious, despite the first act shifting back and forth at a frenzied pace. This is also one of the worst looking big-budget films I’ve seen in ages—solid action sequences and goony storytelling can’t cover up a total lack of visual style. This supposedly takes place in a Gotham City with much less of a signature gothic ambiance than it’s had in recent DC features or even on the various DC TV series set there.

Tonally, the picture shifts from Deadpool-aping R-rated foolishness—while lacking much of the meta humour of the Ryan Reynolds vehicle—to people having their faces sliced off while still breathing,  not to mention a truly awful moment when Sionis humiliates a woman in his club. While I appreciate as much as the next person a cartoon world where everyone likes to say “fuck” a lot, to steer this material into such dark, unpleasant corners feels so ill-advised, you wonder if anyone was at the wheel.

Given that and the film’s other issues, I can’t ignore an underlying cynicism at work here, a remnant of the Suicide Squad hangover that should’ve been excised, but it’s still lingering like a bad smell. Why isn’t this more fun? 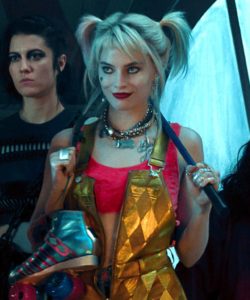 For the record, I very much appreciate the work of Ewan McGregor, and have never not enjoyed him in the many films I’ve seen him in—until today. 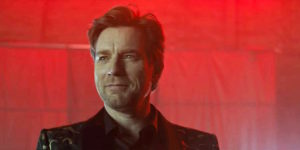 His campy schtick as Roman Sionis is simply awful, as if he has no sense of whether he should be frightening or flamboyant, and so splits the difference. I blame the filmmakers’ inexperience for his cluelessness, because McGregor is an actor with no end of charm and intelligence, none of which is evident here.