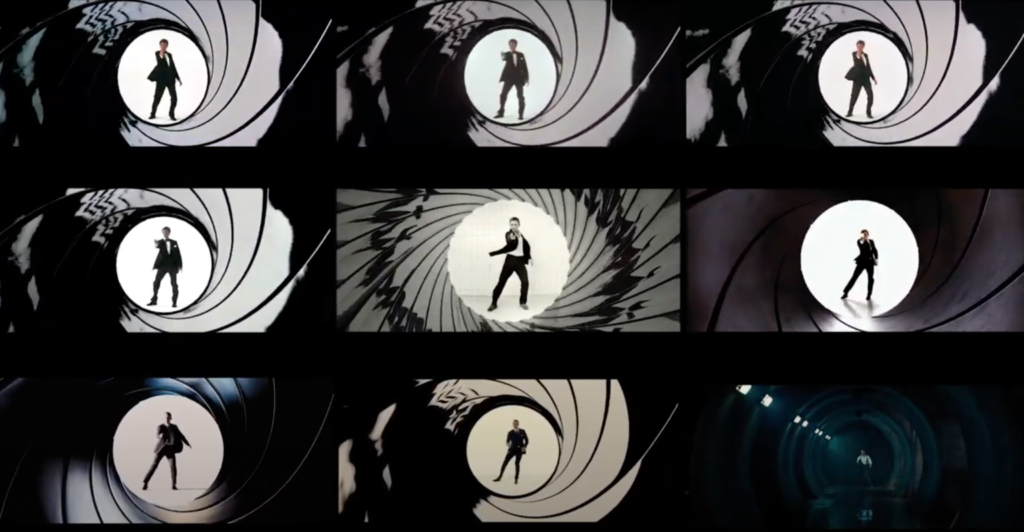 Here’s a heads up about what a friend of mine — who not long ago moved to LA — has been up to. 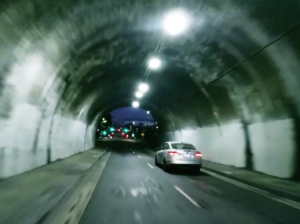 Luckas Cardona Morisset and I have worked on script ideas together, but on his own he’s been carving out a career in film and TV for years, and has shot a number of short films and videos. His YouTube channel  features a lot of his material, and I’d recommend checking out any and all of it. 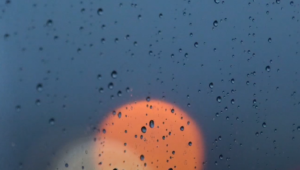 Luckas invited me to collaborate on an upcoming video, which I’ll share when it’s ready, but in the meantime here’s a look at his other work.

Here’s a video on the filming locations from Michael Mann’s Heat.

This is his lovely consideration of Los Angeles in November 2019, the year and month Blade Runner is set:

And a video collecting the gun barrel openings from the first 16 James Bond movies.

(The gun barrels from the subsequent films — he’s done those, too.)