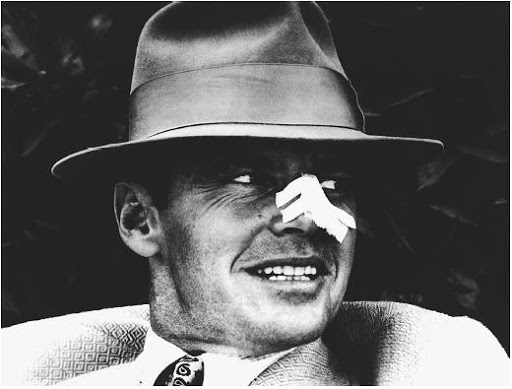 At the end of August I’ll have been writing this blog for 10 years.

It feels like a bit of a milestone, doesn’t it? It’s a little shocking even to me how many movies I’ve watched through that period — I’ve posted almost 1500 times, but a number of those single posts include multiple reviews so I’m not sure how many reviews I’ve written. Maybe around 3500?

This blog chronicles the past decade of the Atlantic Film Festival, now known as FIN Atlantic International Film Festival, my adventures in podcasting with LENS ME YOUR EARS and the more occasional FITI: THE FILM PODCAST, my volunteer programming with Carbon Arc Cinema, and my 100+ appearances on CTV Morning Live as the Movie Guru, starting back in 2013 with Heidi Petracek and continuing more recently on a weekly basis with Katie Kelly.

For the next few weeks of August, I’m going to repost some of my favourite reviews from the past. These aren’t necessarily all the best, or my favourite, movies of the decade (that list, amongst others, is here), just some I enjoyed writing for various reasons.

Maybe I’ll rewatch a few older films and offer fresh reviews with the benefit of time and (hopefully) wisdom, or maybe I’ll fess up to blindspots, movies I haven’t seen in the lifetime of this blog that I’ll finally catch up up to.

The timing of this works well, because, to be frank, there’s not a lot of new movies are being released right now, streaming or in cinemas, that I’m especially excited about. If I do find something new, of course I’ll review it, but I’m going to enjoy these dog days of summer by being outside in the sun, and indulging in a more leisurely approach to my strange hobby. 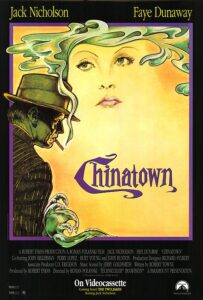 If you’ve checked out my reviews regularly, casually, or even if this is the first time, many thanks for it. I hope I’ve turned you on to some movies you’ve loved. If so, this has been entirely worthwhile.

If you’d not guessed, Chinatown is a favourite film of mine, and inspired the name of this blog. Here’s an interesting deconstruction of its screenplay: