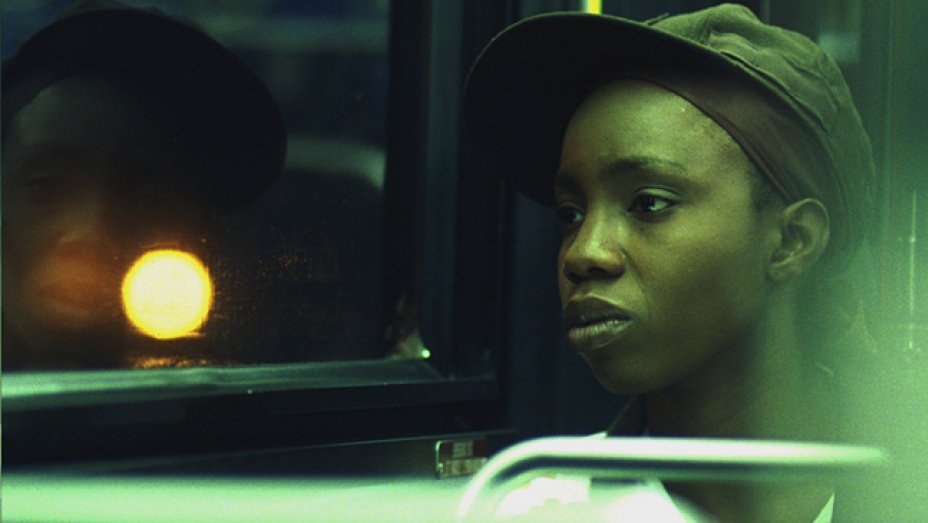 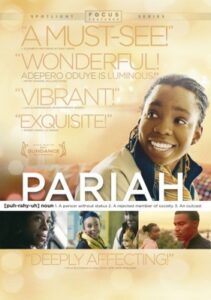 Rees’ first feature is a warm, intimate, and frequently intense story of a queer 17-year-old’s efforts to assert her sexual identity in a conservative Brooklyn family. 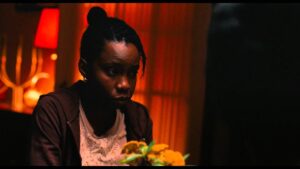 Alike “Lee” Freeman (Adepero Oduye) is out to her gay friend, Laura (Pernell Walker), and her status is an open secret at school, but to her church-going mother and cop father (Kim Wayans and Charles Parnell), she’s still a child. When Lee’s little sister (Sahra Mellesse) jokes about sex at the dinner table, her father says she better not be having sex until she’s 25. 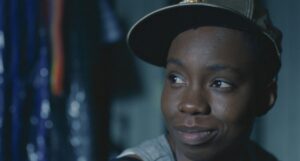 Lee’s mother insists she hang out with the daughter, Bina (Aasha Davis), of her coworker. They click, and all of a sudden there’s fresh romantic possibility in Lee’s life, which is going to complicate her friendship with Laura. She’s also got to keep it under wraps from her parents. 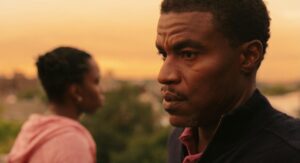 Ree’s gift here isn’t just with actors and script, which is subtle and intuitive, it’s with production value — the reds, purples, the yellows, the richness of the visual language is  deep and resonant. The superb cinematography by Bradford Young allows for the erasure of any of the usual hallmarks of a low-budget feature, which this undeniably is. You’d just never know it. 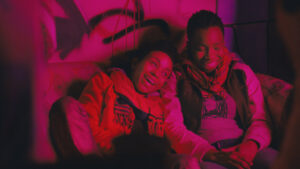 Adepero Oduye coveys the Lee’s confusion, but also her remarkable bravery when it counts. This is inspiring stuff.

As a coming-out drama, Pariah treads a somewhat familiar path  — Cheryl Dunye’s The Watermelon Woman is a touchstone — though Rees’ characters are younger, less certain of their way in life. I’ve been less of a fan of Rees subsequent work — Mudbound and The Last Thing He Wanted both left me cold — but there’s no denying her gifts here.