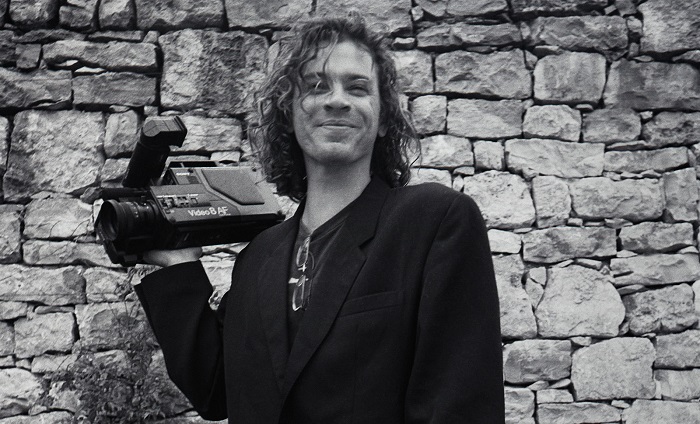 On this last day of FIN Atlantic International Film Festival, I’m taking stock: what have I seen and what have I missed. You can check out all my reviews here! (Thanks, Kate!) After seeing a couple more films on Thursday I’ll offer my favourites in tomorrow’s post, but I can say now what’s really stood out this year have been the documentaries—I’ve seen more non-fiction content than fiction, which is unprecedented in the 15 years or so I’ve been covering the festival.

Incidentally, for anyone who has more appetite for documentaries, the Lunenburg Doc Fest starts up Thursday and runs until Sunday at the Lunenburg Opera House. Go here for the scoop on the impressive and diverse program.

Wednesday night’s screenings at FIN included a couple music documentaries—the one I was able to see is on the life of the INXS frontman Michael Hutchence and his tragic death at age 37. 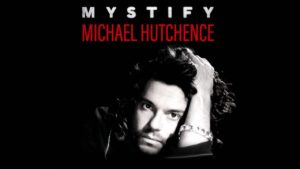 As a frequent consumer of the music doc, the rise and fall rock star narrative, full of interviews with louche, leather-panted rock survivors on vintage couches in Los Angeles mansions is an overly familiar trope, so credit to director Richard Lowenstein for avoiding the cliches and going for a different approach. He relies entirely on personal footage of the Australian rock star shot by family and friends, along with in-concert material, accompanied by voice-over testimonials—by both Hutchence from interviews back in the day and fresh insight from those who knew him, including ex-lovers, who are still around. It presents an intimate, if woozy affair on the big screen—a lot of grainy, handheld, and candid footage from family gatherings, the decks of yachts, and the inevitable backstage hangouts.

What this isn’t, in case you were hoping for it, is a film about INXS. 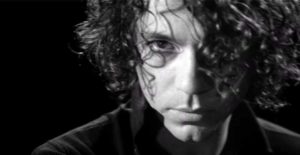 Of the band, only songwriter/keyboardist and Hutchence’s best friend, Andrew Farris, is heard from here, and Lowenstein’s interest in Hutchence’s connection with the massively popular music he made is incidental. There’s not actually a lot of music in the film. Instead we get a lot of detail about Hutchence’s family life, background, and especially his love life with a series of famous, beautiful women, including Kylie Minogue and Danish supermodel Helena Christiansen, both of whom contribute audio-visual material and interviews. While their personal stories feel honest and illuminating, the director’s focus on the rockstar romances crosses over into the realm of celebrity exposé. There’s something voyeuristic about it—it reminded me of how Amy, the Amy Winehouse documentary, made its audience somewhat complicit in its subject’s downfall, but here it’s without any of the self-awareness.

What the film does right while digging into Hutchence’s private life is reveal a plausible reason for his death by suicide, which back in 1997 was shrouded in conjecture. We find out that years earlier Hutchence was attacked and received a head injury one night in Copenhagen, the effects of which he hid from the people around him—it had a serious and deleterious impact on his life, bringing on mood swings and depression. In its conclusion, the film makes a case for this being the event that eventually led to his suicide.

And, in case we needed more reminding, Mystify also reveals those dudes in Oasis could be real assholes. 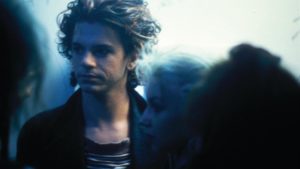 I came away from the film both sad and a little frustrated. Mystify humanizes Michael Hutchence and lifts a veil on his death in a way that’s worthwhile, but it also minimizes to the point of ignoring the very thing people loved him for, his music, which I can’t help feeling diminishes the man. A very late sequence of Farriss and Hutchence working out “Mystify” on the piano is exactly the kind material this doc needed a whole lot more of to feel a little less exploitative.

Searching for God in India 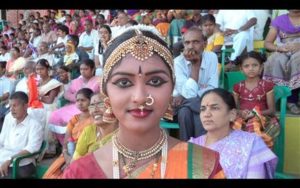 Searching for God in India is a personal project for Dartmouth producer and editor Alan Collins, who was born and lived in southern India with his British missionary parents until age 10. His  travelogue recounts his return trip, decades later, with his wife, producer Violet Rosengarten. 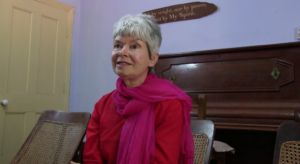 Collins examines the culture in the country of his birth today while he also explores the roots of his Christian identity—meeting locals and family connections who explain the ongoing work of the Church in India and thereby illustrating the legacy of his parents’ time there. 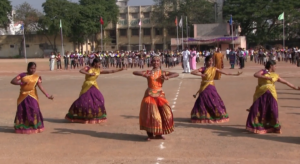 I found myself less engaged by Collins exploration of his faith and more by the journey of someone returning to the place of their birth decades later, memories ignited by seeing both the changes and the things that remain the same—the trees he climbed as a child now grown larger, the rediscovery of food he may have eaten. As someone who had a peripatetic childhood with no memory of the country in which I was born, I can appreciate the urge to “search your source for something definitive,” to borrow a sentiment from the Indigo Girls—it’s an exciting idea worth documenting.

But Collins doesn’t often put himself in the centre of the frame—he’s more a behind-the-camera presence, talking about what he’s shooting or providing voice-over. Even when he visits the house where he lived as a child, or the hospital where he was born, we don’t get to see the wonder of rediscovery on his face. I missed that emotional connection with his central character. The project feels like Collins’ home movie we’ve been invited in to his living room to see—or perhaps, more accurately, a looking-for-home movie.