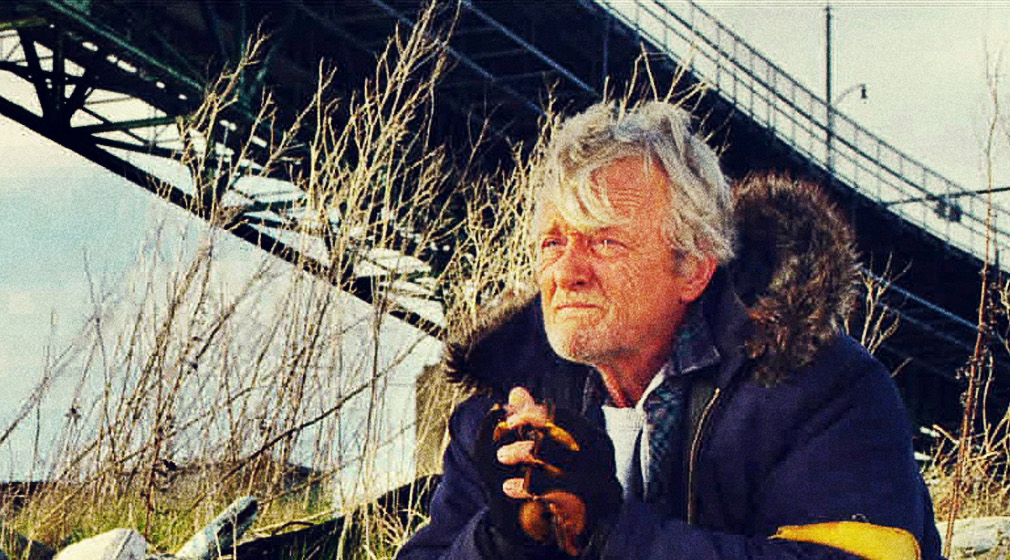 Just hearing this afternoon about the death of the renowned Dutch actor at age 75.

This is sad news for fans of genre film, and has already prompted many on social media to recall what is probably his most resonant on-screen moment at the conclusion of Blade Runner, where his character, the rogue replicant Roy Batty, accepts his death.

Blade Runner is a film that people love unreservedly, and I’ve had plenty of conversations about it through the years. More than one person has suggested to me that Roy Batty, the ostensible protagonist, is in fact the hero. He’s the one we most relate to, fighting for his life.

I met Hauer once, when he was in Halifax working on Hobo With A Shotgun, Jason Eisener’s 2010 exploitation thriller that turned out to be a late-career highlight for Hauer, as well as a huge deal for the Halifax film community.  He was a pleasure to speak with, and seemed generous with fans who were interested in meeting him. I wrote about it here, in the pages of The Coast.

Hauer was in a few great films, and was always good, a welcome presence in so-so films. I confess I haven’t seen much of his work from the 1970s, but I’m interested in checking out the ones he made with Paul Verhoeven, including Turkish Delight and Agent of Orange. 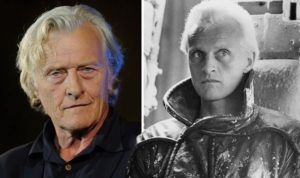 If you want to go back to his starring roles in pictures from the 1980s, aside from Blade Runner, here are a few highlights. (Please click on the titles or the trailers):

The Blood of Heroes aka Salute of the Jugger