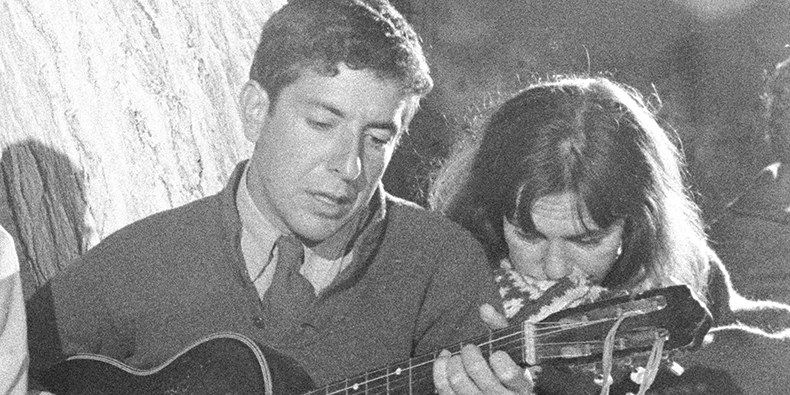 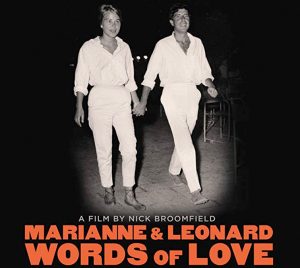 Nick Broomfield has a personal connection with the Marianne in his documentary—his path crossed with hers on Hydra, in Greece, years ago. They were lovers, and she played him her favourite Leonard Cohen songs. When Leonard was on the island, Marianne Ihlen was with him. He wrote and took speed and acid and they made love. He wrote his novel, Beautiful Losers, and later, eventually, he wrote the song for her, about the end of their romantic relationship. “Bird On A Wire,” also.

Broomfield has found a comprehensive collection of interviewees, people who the couple knew knew, people they loved, and a lot of original photography and film material. A few talking heads, but largely testimonials over the black and white footage, concerts, and stills, with Leonard’s own gravelly delivery perforating the scene. His collaborator, musician Ron Cornelius, has many of the best stories, the reports of the cult of personality, the live shows, and the methaqualone. 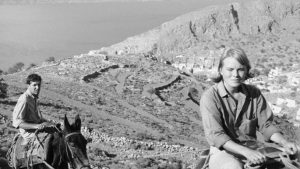 As another possible rose-coloured look back at the free-love ’60s, the film avoids indulging in more boomer mythology, instead offering a clear-eyed view of a couple’s dysfunction and depression. Instead Broomfield catalogues both the highs, many of them literal, with the catastrophic lows—casualties over time including children, and all those whose mental health suffered from estrangement, selfishness, and drug abuse. 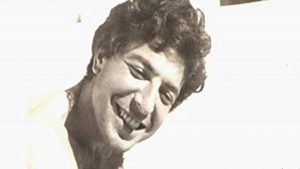 Broomfield’s own intersections with the tale he tells is a strange one, much more personal and intertwined than you’d expect from an established journalistic documentarian. I wouldn’t say it compromises the proceedings, but it does make you wonder what he’s trying to express as the film arcs into Cohen career biography, eventually circling back with a concert in Oslo and a heartbreaking letter to Marianne.

Maybe it’s about the permanence of love and how some things do remain. To quote another gifted songwriter, after changes upon changes, we are more or less the same.