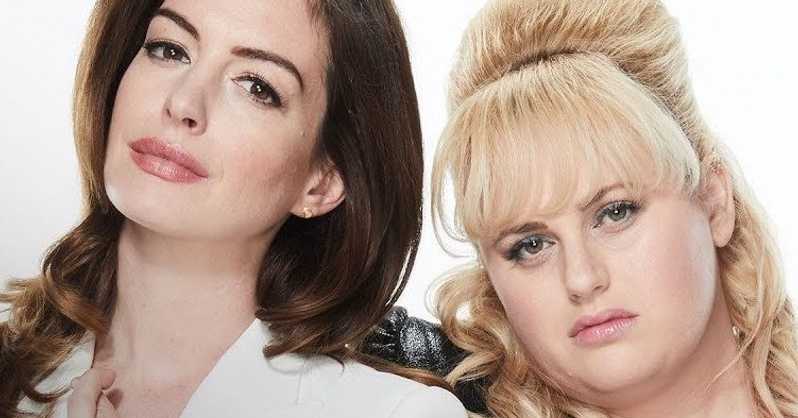 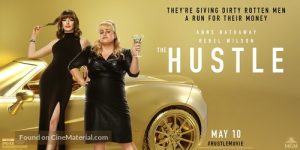 Penny (Rebel Wilson) is a coarse, loudmouth Australian con artist who lies to men online about her looks, and then when they’re disappointed by reality, is offended and takes them for as much as she can. It helps if they’re idiot douchebags, but then she’s no prize on the personality front, either.

On a trip through Europe she crosses paths with Josephine Chesterfield (Anne Hathaway), a far more refined, and successful, con artist working the rich schmucks in a town on the French Riviera. Josephine sees Penny as a threat and endeavours to send her away from her happy hunting ground, but that backfires. Penny extorts her help on how to land bigger scores, and they work together for a stretch, but it’s not long before they’re back in competition over a fresh mark, a young American tech billionaire (Alex Sharp) in town to meet with investors.

If all this sounds vaguely familiar, it’s because the picture’s a remake of the 1988 Frank Oz hit comedy Dirty Rotten Scoundrels starring Michael Caine, Steve Martin, and Glenne Headly. 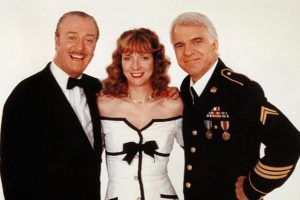 The gender flip does allow some deft feminist commentary on the expectations of men and the power of women, but otherwise there’s not much else here that feels terribly fresh, 30 years down the road from the original. I’ve said a few times on this blog, there’s nothing more subjective than comedy, but I think there are reasons you see so few big budget comedies in cinemas these days—audiences are getting tired of the gross-outs and the low-brows.

Another thing I’ve noticed with comedy filmmakers lately: They don’t much care to set their stories in a recognizable world.  Even with the same broad comedic narrative, Caine and Martin in 1988 were more believably con artists. This time there aren’t any stakes, no real consequences to the characters’ intent, and much less in the way of production value. Late in the running, Penny has second thoughts about stealing from the tech guy because he’s such a decent fellow, and that might be the only moment of authentic human feeling in the film. A few more would’ve been welcome. 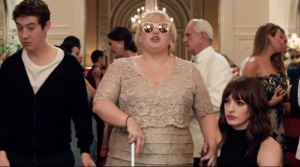 Wilson commits to her role, no doubt, but the cunning-yet-dumb blonde with no self-esteem is a tired trope she’s worked to death. She’s rude and crude, but just not that funny, and the script does her no favours. Hathaway is better—she rocks multiple frocks and multiple accents, largely plausible aside from the Van Dyke Cockney—and she gets to inhabit various cover roles with aplomb. She’s clearly having a lot of fun, and that’s contagious. 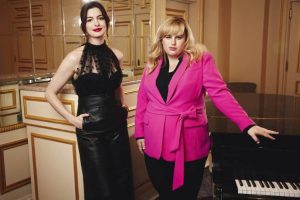 Another small forgiveness in this otherwise rote comedy remake: the South of France locations may be a tonic in the grey, wet spring we’ve been having.