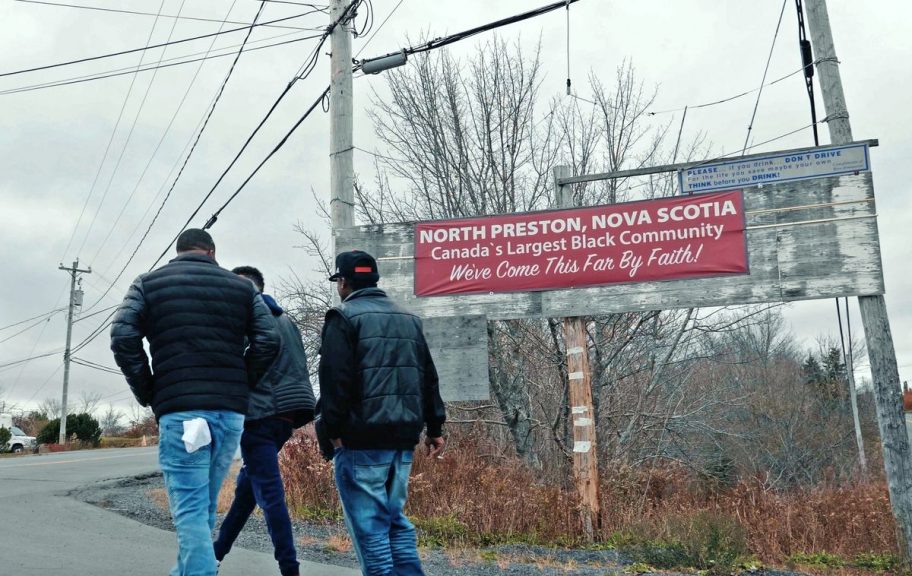 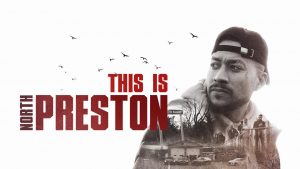 This documentary screened at the Emerging Lens film festival in Halifax some weeks ago, and I was able to see it and speak to the filmmaker.

The film was conceived by Hayman as a way to tell the story of Justin Smith aka Just Chase, the Nova Scotia-born rapper who’s currently finding success in Toronto and beyond. Hayman spent months in Chase’s home, North Preston—which is, for those who don’t know, Canada’s oldest and largest black community, the eventual destination of the Underground Railroad, a town full of a proud people who still fight against poverty and systemic racism.

Hayman spent time with Chase, his family and friends, and then expanded the scope of the film to include other voices, other residents. Hayman, a white man from Ontario, told me he came to these stories with no preconceptions—as an outsider he felt he was well-suited to tell these stories without bias. That’s arguable, but there’s no denying he got remarkable access.

The centre of this is Just Chase, his father, brothers, and friends. The men talk openly about growing up in a community where their role models were criminals, and how all that was just a way of life. They talk about how the media got it wrong, that North Preston’s Finest—identified in the news as the gang of pimps who sent women to points west in the sex trade—wasn’t a gang at all, but a lifestyle, an attitude.

It’s a fine line Hayman is walking. While there’s remarkable honesty, many of his subjects—young men who’ve struggled, some of whom have been to jail—seem to lack self-awareness around the hurt they’ve caused to women and to their families. Some, like Just Chase, recognize all that bravado, the pointless gun violence, just leads to death. But there are moments where Hayman’s glossy imagery of muscle cars doing parking-lot donuts and the dudes hanging out in front of the firehall seems to sensationalize the lifestyle. 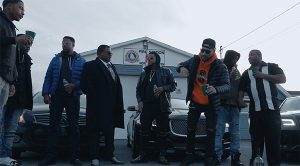 Hayman also makes a point of juxtaposing the testimony of the men  with first-person stories of victims of the sex trafficking, but the women don’t get nearly the screen time that the guys do. While some acknowledge the mistakes made in the past, we don’t get a the sense of a clear way forward, or that history won’t ever repeat itself. 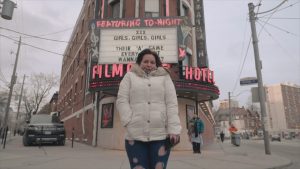 The film is at its strongest when it includes a plethora of voices to provide history, scope, and context to the obstacles people have faced, including historian Garry James, community organizer Miranda Cain, boxer Kirk Johnson—who famously won a civil rights lawsuit against the Halifax police around repeated street checks—and RCMP officer Craig Smith. These are the perspectives that allow This Is North Preston to get closest to showing what makes the community really sing.