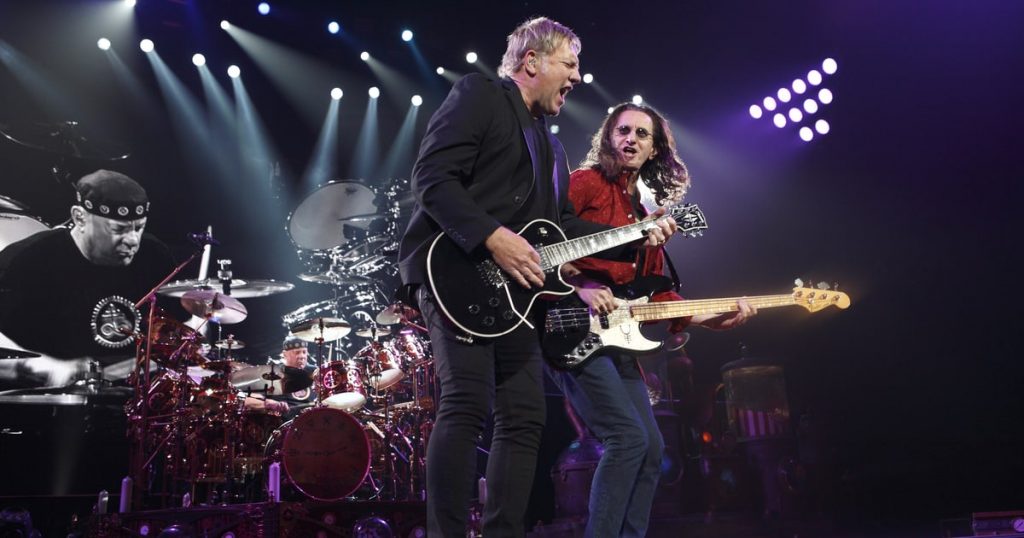 At Carbon Arc this weekend are films on both Friday and Saturday nights. The Friday night picture is an Iranian crime drama called Me, about a woman trafficking in illegal goods. On Saturday it’s an Irish documentary called Further Beyond, that examines the culture of immigration from a historical perspective. One of the directors, Christine Molloy, will be present to introduce the film. For more information on both of these films and other upcoming screenings at Carbon Arc Independent Cinema, go here.

Happening now and through the weekend is the Devour! The Food Film Fest. It pairs a love of fine food with film, workshops, and discussions, and its all happening up in Wolfville. Go here for more information.

I saw American Honey at the Atlantic Film Festival in September. It hasn’t really stayed with me, but I might try and see it again. It’s a languorous road movie, a drama of youth. There’s something raw and beautiful going on in the film, and it feels very contemporary. My review is here. It opens at The Oxford.

The new Marvel movie is called Doctor Strange, and it stars Benedict Cumberbatch as the Master of the Mystic Arts, the trippy superhero wizard of the comic book universe. Also starring Tilda Swinton, Chiwetel Ejiofor, Rachel McAdams, Mads Mikkelsen, Benjamin Bratt, and Benedict Wong, it has the best international cast of any Marvel movie to date, too. Hopes are high for this one.

Mel Gibson has returned with a violent World War II movie about a pacifist who saved a whole lot of lives. Fans of The Passion of The Christ will likely find much to admire in it. Go here for my Hacksaw Ridge review.

A smaller Canadian film also opens this week. Called Lavender, it’s about a woman whose family were killed when she was young but can’t remember the details. Her experience is compounded by a car accident that takes more of her memory. It’s actually a ghost story that has some style and a good central performance from Abbie Cornish, but I didn’t love it. My review is here.

In 2010, rock doc masters Sam Dunn and Scot McFadyen made the essential rockumentary on Canadian band Rush, called Beyond The Lighted Stage. It was everything you’d ever want to know about the band and its music, which made me wonder what  Rush: Time Stand Still would have to tell us. Turns out, it’s a bittersweet film about the relationship between the band and its fervent fanbase, which has been brought into some focus since the band’s induction into the Rock and Roll Hall of Fame, and last year’s R40 Tour, likely to be its last. The filmmakers have access to the band and its loyal road crew, and some terrific interviews with the faithful, including Rushcon directorJillian Maryanovich, whose day job is in the White House. The doc also explores the myth of the forever-young rock star as the three members of Rush—Geddy Lee, Alex Lifeson, and Neil Peart—talk about the physical toll of life on the road and why, in their 60s, they can’t keep doing it. It makes for a fine companion piece to the 2010 film.

One more thing: The doc is preceded by a couple of shorts, the first of which is A Salute To Kings, a collection of interviews with high-profile Rush fans (including Gene Simmons and drummer Chad Smith). The stories are fine, but it looks and sounds like amateur hour. Don’t be put off, there’s better stuff to come.

Also opening, a gorgeous-looking Chinese drama called Someone To Talk To…

…a new animation for children called Trolls that Anna Kendrick and Justin Timberlake have been working their little asses off to promote. It looks so sweet my molars are aching…

…and Cineplex is having a John Hughes Fest! Not sure why November for this, but the first one out of the gate is Sixteen Candles.

Other films on their short-run sked this week From Dusk Til Dawn, The Sting, and a Quebec picture called 9-Le Film.