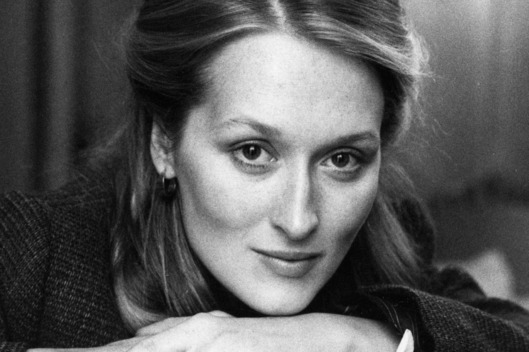 Just in case you were wondering where I’m putting my efforts these days aside from this space, here’s an update:

Living film encyclopedia Stephen Cooke and I are back hard at work on LENS ME YOUR EARS, our podcast. We took an unofficial hiatus for part of this year, but have now landed again. This time we’re recording in the CKDU studios at Dalhousie University in Halifax. Teaming with those kind people—and Stephen and I both have experience on their air, having hosted shows at the  community radio station—you can listen to us as a podcast and also on the air every second Tuesday at 5:30pm on 88.1 FM in Halifax.

Our most recent podcast, #21, is our look at the career of Meryl Streep, inspired by her August release  Florence Foster Jenkins. Upcoming are shows on the films of Woody Allen (Cafe Society), modern westerns (Hell Or High Water) and animation (Sausage Party and Kubo And The Two Strings) are soon to come.

To check out our growing library of shows, click here. 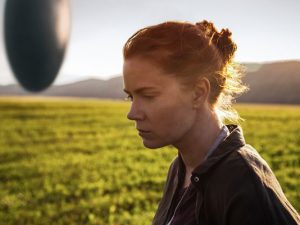 I’ve also been showing up on CTV Morning Live recently.  My last appearance was all a fall movie preview. Go here to see a few movies that I think look exciting in the next couple of months.

Also, a friendly reminder: Carbon Arc Cinema is back on Friday, September 30, with the Greek film Chevalier. More to come on that, too.