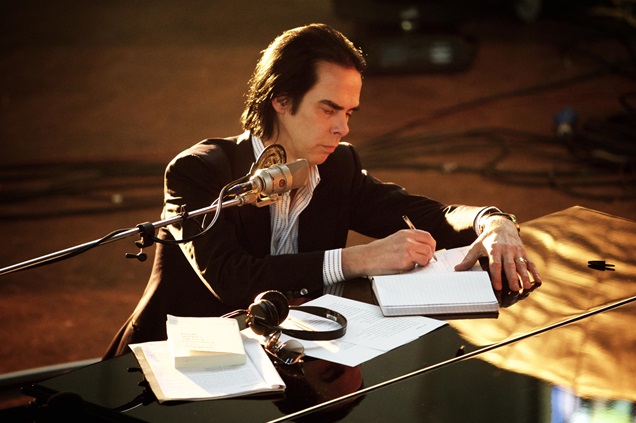 Great to see Hell Or High Water get another week at The Oxford. It’s the best movie of recent months, maybe one of the best of the year. Don’t miss it.

It’s been a big summer for Star Trek fans. There was the new film, which wasn’t bad, but certainly a hell of a lot better than the last one. There was the announcement of a new TV series, now shooting in Toronto, to air in 2017. And Cineplex has been showing the older movies: last week was Star Trek: The Motion Picture, and this week it’s Star Trek II: The Wrath of Khan.

Opening Friday is For The Love Of Spock, a documentary by Adam Nimoy about his father, Leonard, who was kind of a renaissance man. He had a lot more going on than just the Vulcan.

You may recall a documentary from 2014 on Nick Cave, called 20,000 Days On Earth. Since then one of his sons, who were featured in that earlier film, died in an accident. One More Time With Feeling explores the aftermath of that event, and Cave’s recording of a new record.

This week I read Sully described as the ultimate Dad flick. It may just be, directed by octogenarian Clint Eastwood about the captain of the plane who some years ago managed to land on the Hudson River, saving the lives of every passenger. It is a little hard to say what the film is about, but I gather there was some controversy after the fact as to whether he should have done more. Seems like we all know he managed this amazing feat, so is there really a movie here? It stars Tom Hanks.

The Wild Life is an animated film from Belgium recently entitled Robinson Crusoe, so recently you can still see that title on some sites advertising screenings. It basically tells the Daniel Defoe tale from the perspective of a bunch of chatty animals on the island where Crusoe is stranded. The  trailer is headache-inducing: