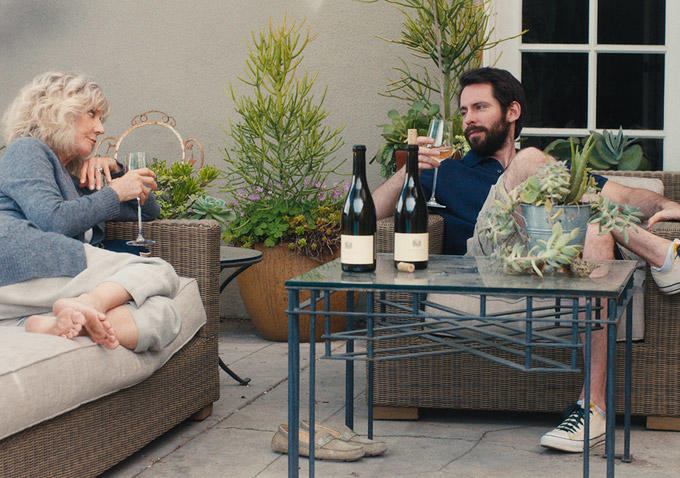 I’ll See You In My Dreams

A sweet, slight character study of an older woman taking a few risks in her life, offering a rare leading role to the always dazzling Blythe Danner. She may be better known these days as Gwyneth Paltrow’s mother, but she has an acting career that goes back more than 40 years. She had roles in the Merchant Ivory picture Mr & Mrs Bridge, Barbara Streisand’s The Prince of Tides, and in a few of Woody Allen’s movies, including Husbands and Wives. And science fiction fans may recall she was in the Westworld sequel, Futureworld. At any rate, she’s quite wonderful in this, as is Sam Elliot and his moustache. Go here for my full review. It’s at the Oxford. 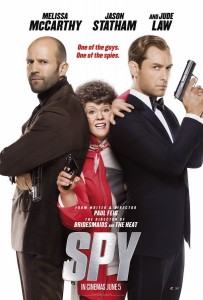 I gotta say, not much about Melissa McCarthy’s ascension to leading comic actor from character support has drawn me to the cinema. I missed Identity Thief, The Heat, and Tammy because the trailers looked unfunny and the reviews did not glow. Now we have Spy, where she plays a CIA clerk who jumps into field work, alongside Jason Statham and Jude Law. As a lover of tales of deceit, I think there might be something here for me, even in a broad spoof. Plus, the film is arriving on a raft of spectacular reviews. 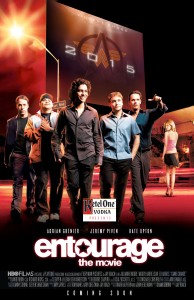 As a low-commitment HBO comedy, sort of a west coast Sex And The City for men, I had time for Entourage—a show about four bros from New York, three who follow a dude out to Hollywood and wind up sponging off his fame and fortune when he becomes a movie star. Whatever challenges they faced, the stakes were always pretty low: nothing bad ever really happened to them. They played video games, they got high, they got laid (even Turtle), they went to parties, and they rubbed shoulders with celebs. They never worked, and they never suffered, all in the glorious California sunshine. There may have been some mild satire here, but mostly it was about wish-fulfillment. What’s not to like?

It started really well—that first season, Jeremy Piven was on fire as the motormouth talent agent Ari Gold. But as he softened in the seasons following, Ari got a little less funny, and the four other guys had to carry more of it. By the time the show wrapped, it was past its best before date. 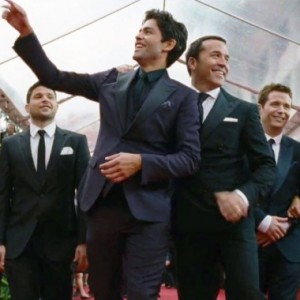 So now we have a movie? I’d much rather they brought the show back for another season, or even just a few episodes, but whatever. I guess I’m not too invested either way. 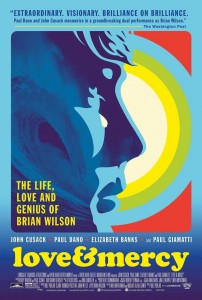 Another biopic of an adored boomer icon. This time it’s Brian Wilson getting the reverence, with Paul Dano as Young Brian, and John Cusack as Middle-Aged Brian, with roles for Elizabeth Banks and Paul Giamatti, too. 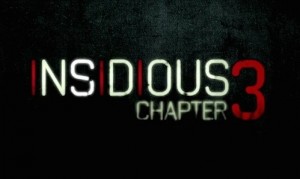 Wait, hold up. You mean to tell me there were two before this?