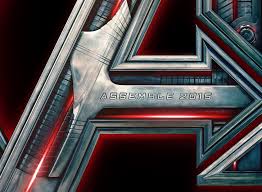 As I was taking a gander at all the summer movies coming our way, I also reflected on the few we’ve already had a chance to see, including Avengers: Age of Ultron. On an overcast afternoon I went again, seeing it this time in 2D, my preferred format.

The first thing I should say is the movie is 25% better in 2D. The special effects are better, the action sequences, the drama, all of it is improved by it not being in poorly lit, headache-inducing 3D.

I hate that format. It’s the very rare film (such as Mad Max: Fury Road) that can trump the inherent problems with 3D and actually do something positive with it.

The second thing I want to say is seeing the movie again clarifies the dialogue and plotting, the true breadth of Joss Whedon’s incredible effort at juggling all those characters and all those themes.

I loved how many of the so-called heroes in the movie call themselves monsters, how they struggle to help civilians before themselves, and how the various threads and interpersonal relationships are defined in between action sequences. And even Ultron himself started to make more sense this time around—his philosophical ranting, that is.

I really enjoyed how much like a comic book this felt (a plus in my book, given the genre), more so than most recent superhero movies. 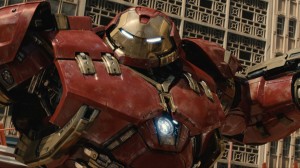 The long and short: Avengers: Age of Ultron, which I enjoyed quite a bit the first time, was much improved on a second viewing. I recommend it to everyone: go more than once.