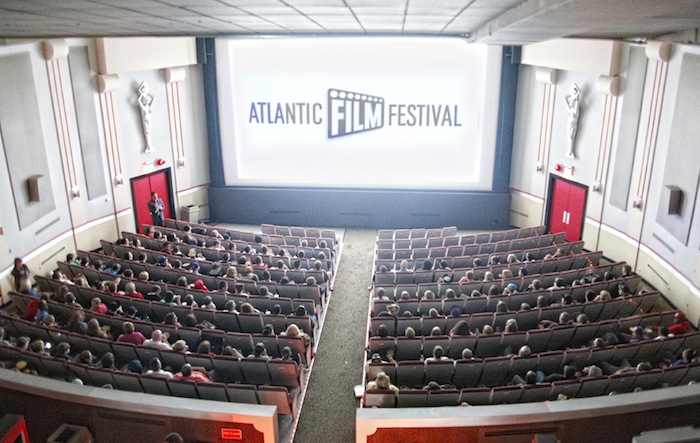 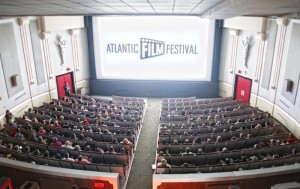 The Atlantic Film Festival, running from today, September 12, through September 19, is a joyous time. I love all of it, but mostly the energy in the moments before the screening starts, or in the line-ups outside. “Are we about to see something life-changing tonight?” is always the question.
The AFF has provided me with first-time film experiences I’ll never forget, including Lost In Translation, Wilbur Wants To Kill Himself, Starting Out In The Evening, Away From Her, Take This Waltz, Amour, and The Hunt. It’s stretched my endurance for spending time in the dark to a comfortable limit and beyond. I love movies, but after 10, or even 8 days, it all starts to blur together.
Which is why this blog is so helpful for me. It allows me to catalogue the experiences of seeing so many films, many of which are emotionally challenging, in a way that compartmentalizes my reactions and allows a certain clarity. And I hope the gush of impressions coming in the next eight days is of some use to you.
I’ve also written a few things about the fest at The Coast. Please go here to see my story on talented regional filmmaker Ashley McKenzie and her new short, Stray, and here for my piece on Jay Dahl, director of the new horror feature There Are Monsters.
As I’ve been covering the AFF since 2005, I’ve seen it change a great deal. For awhile, right up until 2010, it got bigger each year, and the festival promoted its growth as a good thing. In the past three years, it’s been shrinking, from 10 days to 8, and, of course, in the number of films screened. I’m not criticizing this change: I was always concerned that one of the things I loved about the AFF—its intimacy and friendliness—would be overwhelmed by its sheer size. In the past when I attended the Toronto International Film Festival, I felt that its celebrity focus and interminable line-ups often scuppered the fun of being there just to see movies. The AFF is smaller, and I’m OK with that. I also understand that managing the finances of a film festival can’t be an easy job.
One thing I will miss this year: All the films screened will be at the downtown Park Lane cinemas, rather than shared with The Oxford. I really like The Oxford, the biggest single-screen cinema in the region—where the photo above was taken, I believe. It’s a great place to see a movie, and a red carpet there adds a certain prestige to the festival a multiplex in a mall can’t quite match. That said, it could be worse: the AFF could relocate to Bayers Lake or Dartmouth Crossing, and I wouldn’t be seeing it at all.
Here is my list of features and documentaries I’m looking forward to at the 33rd annual Atlantic Film Festival. Not included on this list are the multiple Shorts programs, including the Atlantic Shorts. I’m also hoping to attend some of those.
If you consult your handy AFF guide, you’ll see that if I succeed in seeing all these films, I’ll have managed to be in two places at once. Though I will try, contravening the laws of physics isn’t something I’m likely to be successful at while attending the festival. There will be decisions and sacrifices made on the day.
The Grand Seduction
Harry Dean Stanton: Partly Fiction
All The Wrong Reasons
There Are Monsters
For No Good Reason
Blackfish
L’Autre Maison
Jeune & Jolie
Bunker 6
Le Passé
15 Reasons to Live
Michael Kohlhaas
Don Jon
Touchy Feely
Prisoners
Blue Is The Warmest Colour
Watermark
A Field in England
Bad Milo
The Double
Muscle Shoals
The Invisible Woman
Arctic Defenders
Tracks