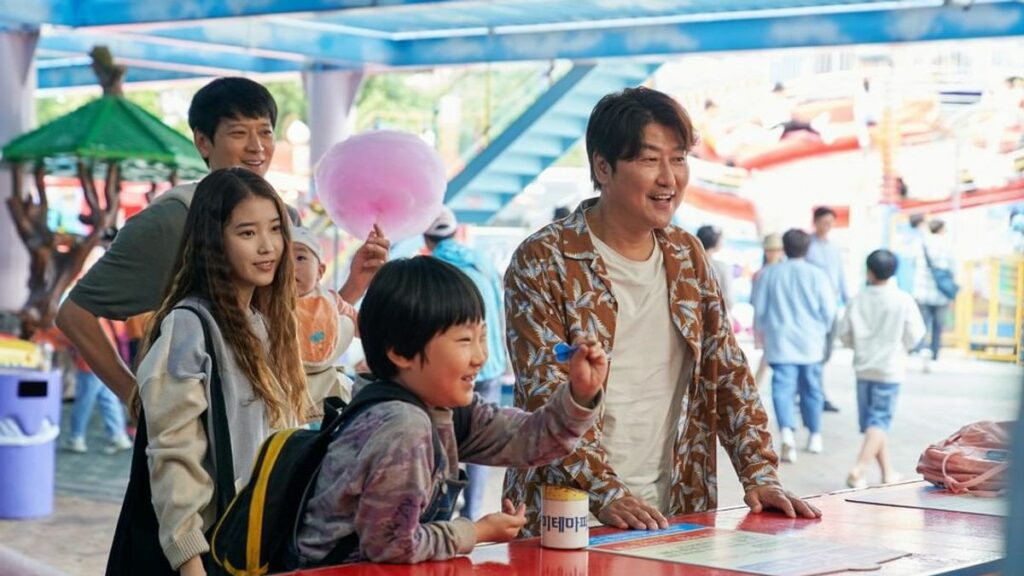 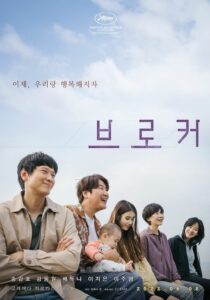 A version of this review was posted in September 2022 from the Toronto International Film Festival.

Back in 2019 Hirokazu Koreeda’s Shoplifters got a lot of approbation and awards. It’s solid in a lot of ways, and it’s overlong and dramatically delicate. This new one’s similarly a mix of interesting and flawed. 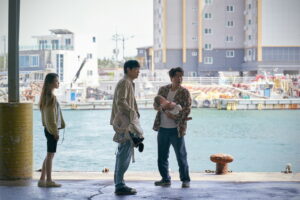 Set in Korea, the Japanese filmmaker tells a story that’s freighted with possible conflict, but is very slow going. Two guys trafficking abandoned babies (Parasite‘s Song Kang-ho and Dong-won Gang) team up with the young mother (Ji-eun Lee) of one newborn, all of them looking to have a good payday while a pair of cops are on their trail. 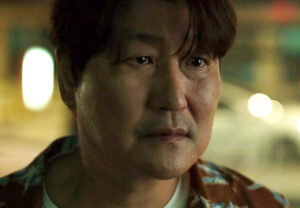 When a school-aged boy joins them, they form an unlikely family, and start to question whether they really want to sell this baby, even as the mother’s violent recent history is revealed. 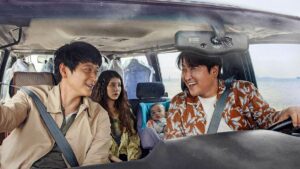 For about a minute this looks like it’s going to turn into a thriller with the appearance of gangsters, but that never amounts to anything: The one possible antagonist is never serious about her intent and gives up way too easily. The two cops on the trail of the baby traffickers, Soo-jin (Bae Doona) and Lee (Lee Joo-young), open a door for more suspense but they’re underplayed mostly as light comedy. 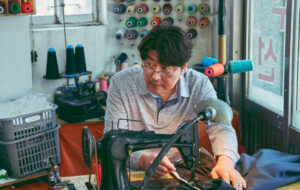 Also, and this may be reflective of where South Korean society is at the moment, but the script is a long way from being feminist — it feels like Koreeda is pointedly soft-pedalling possible political content, which is surprising given this is a story that intersects with topics like adoption and abortion. 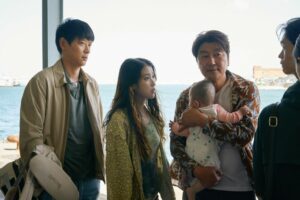 The problem here is everyone’s too damn nice. It’s the same issue I had with Shoplifters — Koreeda writes these super-sweet characters, here including the cliched hooker with a heart of gold. It offers a nice contrast to the hard edge of their circumstances and it helps the audience like them, but it’s deadly for developing any kind of stakes or suspense beyond a shaggy-dog character drama. 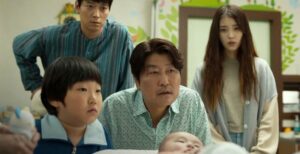 That’s fine for what it is, a likeable somewhat comic drama. It’s also a road movie whose tires are soft, taking too long to manifest.