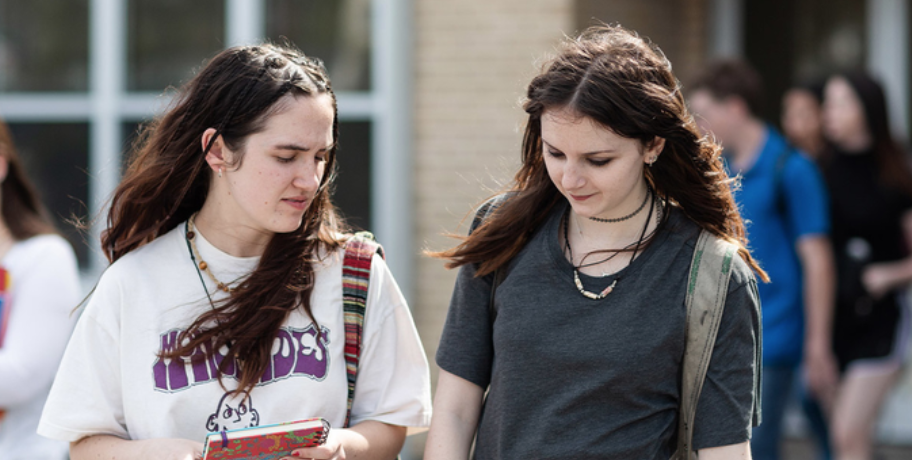 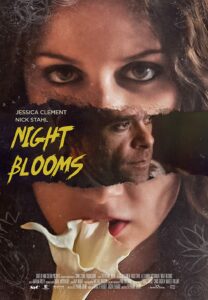 Stephanie Joline, formerly Clattenburg, has been making waves in the local film and music scene for years. She’s served as a drummer in rock bands, worked as an actor in Andrea Dorfman’s Heartbeat,  on various local productions in the camera department, made short films, contributed to an anthology film, Hopeless Romantic, and directed a documentary — Play Your Gender, about sexism in music production. She now makes a claim as a fully fledged auteur with her first feature film, a semi-autobiographical piece set in a small town in the greasy, grungy 1990s. (Her second effort arrived first — Stream Me is on Amazon Prime now.) 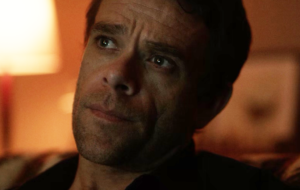 Night Blooms’ low-budget aesthetic works in concert with its subject — the anti-glamour of the era colliding with the restlessness of pre-millennial teenagers stuck in a dead end town. Night Blooms also finds plenty of relevancy by exploring issues of consent, the script preferring to play in grey zones rather than demonizing any of its characters. It’s bracing to see a feature in 2022 pointedly refusing to cleave to fashionable political dogma, instead crediting the audience the sophistication to make up its own mind.

Those issues come up when bad girl Carly (Jessica Clement) takes an interest in  Wayne (Nick Stahl), the 40-something father of her best friend, Laura (Alexandra McDonald). Carly is bored, in desperate need of attention and affection, and also starting to explore her power over boys and men. It’s a cocktail of emotions and desires that you can’t help but hope the adults in the room make the right decisions, even when you know they won’t. This while Carly sees an apparition (Mo Kenny) in the corners of her life.

The performances are all solid — Stahl’s well-publicized struggles with addiction may have overshadowed the fact he’s a talented actor in Hollywood pictures like Terminator 3: Rise Of The Machines and Sin City, and in Canadian indie fare like Afghan Luke. Here he’s entirely convincing as someone who knows better but is weak and lonely enough to make some bad calls. But the most important relationship is between Carly and Laura, with both young actors never for a minute feeling anything less than authentic. The painful truth is that Laura is more mature, and much more thoughtful, than Carly, and Carly learns too late how devastating her power over the people around her can be.

What helps lift the film is an accuracy in the production design and the care to small details, the feeling of the era bleeding through old posters, magazines, fashions, and music — teens doing whippets from spray cans, indulging in casual sex and casual thievery — all the tactile, analogue, and entirely future-less now of what those years were like. Night Blooms is a scrappy, subversive first effort.

Go here for an interview for the CBC with Joline, Jessica Clement, and Andrea Dorfman.