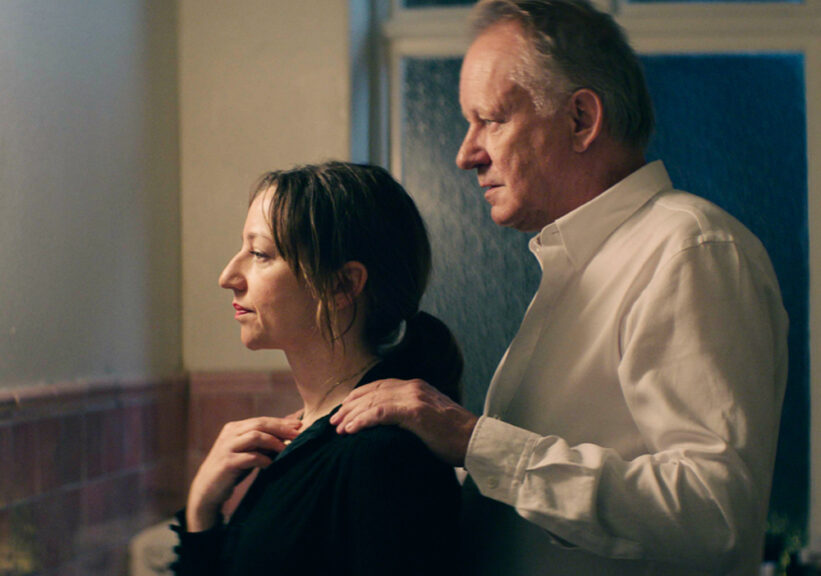 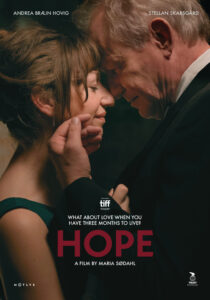 It’s late December. Anja (Andrea Bræin Hovig) is a 40-something dancer and cancer survivor living in Olso — she’d had a bout of lung cancer the previous year. She also has a troubled relationship with the much-older Tomas ( Stellan Skarsgaard), their complicated connection is made more so by her illness.

Two days before Christmas she gets an MRI scan and finds the cancer has spread to her brain. Nothing to be done over the holidays but take fistfuls of powerful, side-effect prompting medication and manage all the holiday responsibilities with her elderly father, their three young kids, and three more of Thomas’ from a previous relationship, all in their sprawling city apartment.

The restricted time span — the story is told from Christmas through to the New Year — heightens the stakes like crazy. At first Anja and Tomas aren’t able to get the kind of care they would if the diagnosis had come at any other time of year, but they persist, eventually speaking with specialists, surgeons, and therapists, so they can figure out how to manage this news and how to break it to their loved ones. 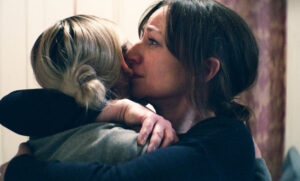 What Sødahl is able to capture is an absolute authenticity around family relationships and the entirely believable holiday gatherings, with extended family and friends, everyone with their own interests and concerns. It’s also a fascinating window into the Norwegian middle class, and a modern, largely secular,  loving family. 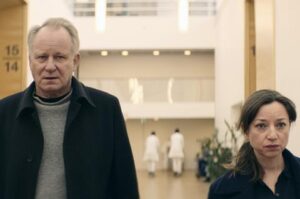 The whole film hinges on the connection, fraught and intense, between Anja and Tomas. The existential threat tests them both, turning them into truth-tellers in a way they might not have had the courage to be before. In Anja’s case, it’s arguable her truth crosses over into cruelty toward her loved ones as she tries to manage her fear. Bræin Hovig and Skarsgaard both sell it with an appealing warmth and immediacy.  Compelling stuff.