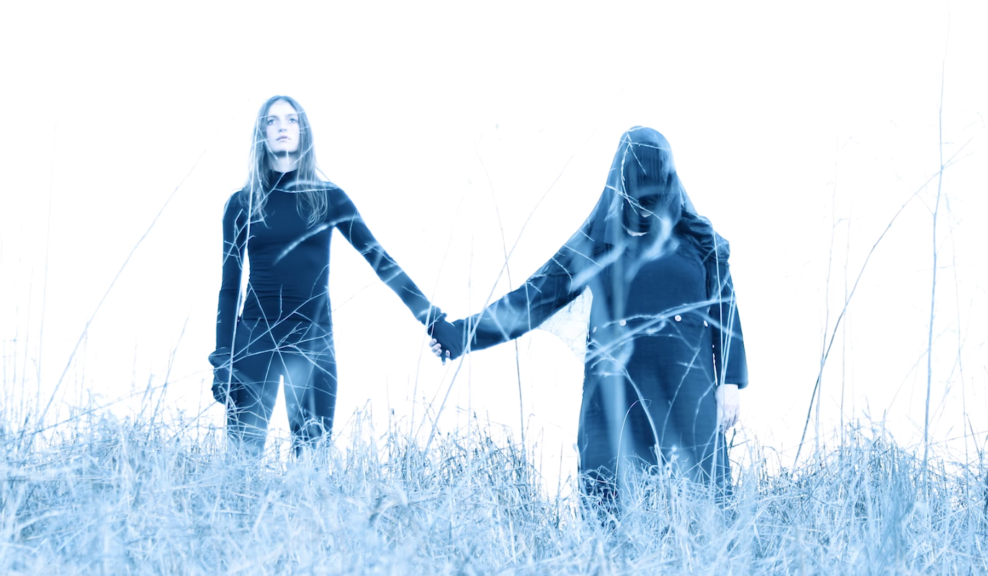 Just in time for Halloween, the second edition of the Hellifax Horror Fest arrives in Halifax on October 30 and 31, Saturday and Sunday.

You might recall last year’s inaugural event, which screened a collection of international horror shorts online. This year’s two-day program includes nine screenings of 54 shorts and four features, and you can enjoy them in a hybrid fashion, online or in person, all day Saturday and most of Sunday down at Saint Mary’s University.

CORRECTION: Since this post went up I’ve learned that this year’s program is in-person only. Sorry for the confusion!

For the schedule and tickets visit hellifax.com. (Tickets are $6.66, heh heh heh, for online screenings, $10 for in-person, cash only.)

The fest’s features are a small but scrappy collection of indie horror.

An Ideal Host starts as light, drawing-room comedy where a young and hip couple, none-more-white, recently moved to the Australian outback, invite a few old friends over for dinner with the plan to stage an engagement for their pals. Where it ends up going will surprise some, but veteran horror-watchers or ozploitation fanatics may anticipate the genre shift. If you’ve been waiting for a scene where a character, their fractured ulna jutting out through the skin, uses it to sever another person’s carotid, this is the movie for you.

John Adams and Toby Poser are the parents of Zelda Adams. Together the three are a musical and filmmaking family from New York state. The Adams Family, and how perfect is that? — all three credited as writers and directors — brings you Hellbender. Toby and Zelda play the mother and daughter in a tale where the daughter’s hidden, witchy essence is revealed.

Deeply goofy and impressively bloody British horror comedy  Chestersberg : Make Murder Legal is a loose mockumentary probably best consumed by folks who fall in the Venn diagram overlap between lovers of low-budget horror and acolytes of Benny Hill. Imagine if an entire village was populated with people who appreciate a spot of murder with their tea, and imagine the issues that spring up at community meetings.

You know how things go at the Hotel California, so they go at Night At The Eagle Inn. With less than subtle nods to the Overlook in The Shining, co-writer-director Erik Bloomquist sets up a stuck-at-a-remote-hotel creeper around two talented performers: Amelia Dudley and Taylor Turner are Sarah and Spencer Moss, playing fraternal twins. I’m half convinced they are siblings in RL given how much they both look like Edward Gorey characters jumped off the page. They check into the inn looking for information on their father who disappeared the night they were born and find, well, more than they bargained for.