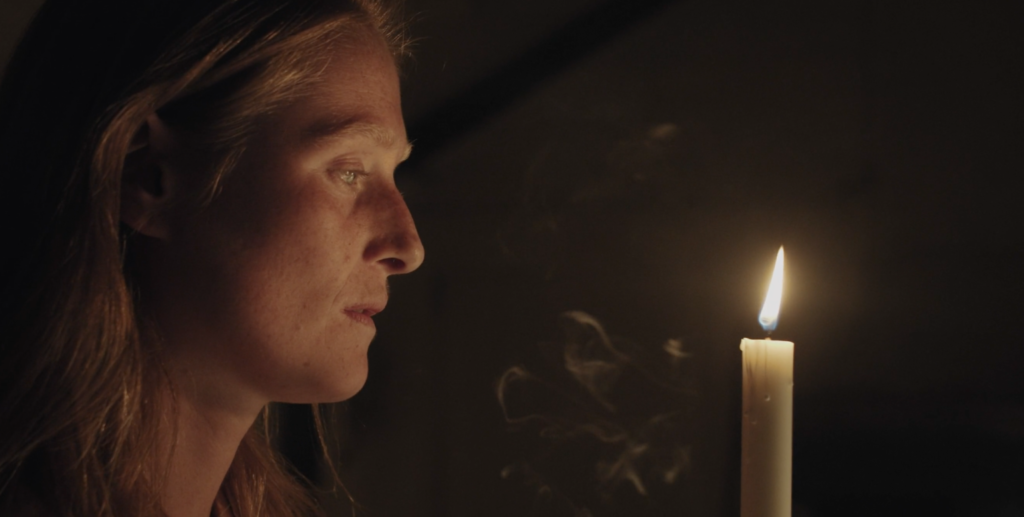 There’s a new film festival in town, and it’s spooky.

The Hellifax Horror Fest screens an international collection of the best short films to scare the pants off you. The executive directors are film guys Angus Swantee and Walter Forsyth, whose names should be familiar to anyone who’s worked in the local biz, and they’re keen to give you the creeps. The festival runs online only (this year, at least) from Friday, October 16 through Sunday, October 18. For more information about what’s showing, go to hellifax.com or check them out on Facebook.

I can hear that spoken in a demonic stentorian voice, can’t you? GO TO HELLIFAX DOT COM!!!

I’ve had the good fortune of seeing some of the program in advance — here are the best of what I saw. 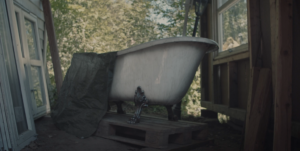 Morten Haslerud’s Antique, from Norway, has some of the best lighting I’ve seen all year, and might be my favourite of the bunch — the story of a haunted bathtub. I mean, come on, what would be creepier than that? You light some candles, you put on a record, you get into the tub………. but there’s something IN THERE WITH YOU!!!

John Gray’s Household Demons tells the story of a teenager fighting with the beast that’s possessed his mother — and does terrific work with a single location.

NOM is by Spanish director Angel Hernández Suárez, and next to the haunted tub offers one of the most original shorts I’ve seen in yonks, about an aging cyclist with a bloody plan for getting the most out of life. 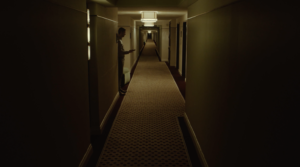 Regret is an award-winning short from Canadian filmmaker Santiago Menghini that played at Sundance, SXSW, and Fantasia. It’s more than a little terrifying and set in a hotel, and if you think this establishment might be a little like The Overlook from The Shining, you’re very much on the right track.

Save 2.0  is a Spanish short from Iván Sáinz-Pardo, the sequel to his short Save from a few years ago. The first one was about a genuinely creepy event in an apartment with a German couple, and now we have a new couple and more horrible happenings with a jittery-but-effective shot-through-an-iPhone quality. 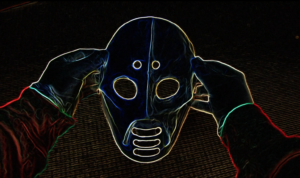 The Soul Collector  from Los Angeles filmmaker Nick Peterson was shot live action then animated — an especially impressive creepshow that offers a surprise twist in its fewer than four minutes running time.