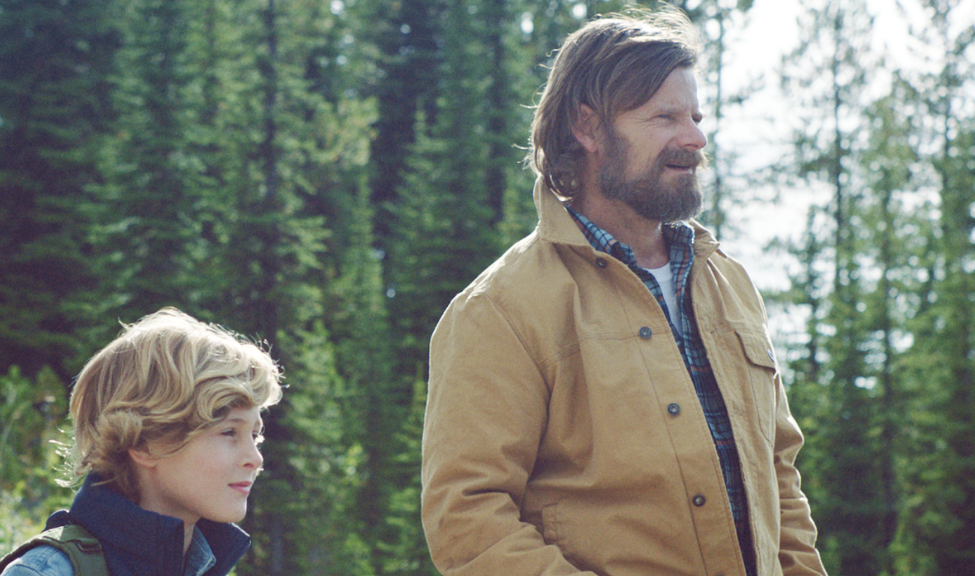 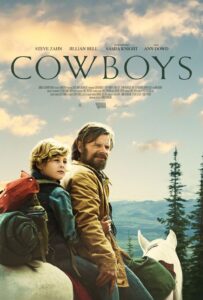 Cowboys is a well-meaning if somewhat clumsy indie drama about an American family, the Johnsons, where the father, Troy (Steve Zahn) who appears to suffer from a bipolar disorder, abducts his trans son, Joe (Sasha Knight), from the care of Joe’s conservative mother, Sally (Gillian Bell), and makes a run for the Canadian border across the Montana wilderness.

The first half of the film is told largely in flashback as we see Troy, Joe, and Sally in happier times. Troy is exuberant, but clearly fine when on his meds. He’s the one who Joe speaks to first when Joe feels like he’s in the wrong body, and Troy, to his credit, gets what his son is going through. Sally is more resistant and, while caring, is a whole lot less accepting of the idea of gender dysphoria. A violent incident splits up the couple, and Troy puts together his desperate plan. Enter Ann Dowd as Faith, a local cop, and the excellent Canadian actor Gary Farmer as a friend and mentor to Troy who offers some help on the trail. 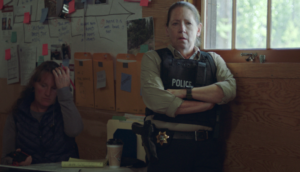 The film has problems: Kerrigan is a first-time feature filmmaker who has a real knack for working with actors, but doesn’t bring much visual texture or editorial intensity to the table — Cowboys suffers from a distinct lack of suspense in key moments. Also, Joe’s interest in the cowboy life feels a bit half-baked, something he shares with the picture’s structure — the twangy score and the effort to somehow turn this into a western never really takes hold. There’s attention paid to the theme of men with guns, but it doesn’t go very far. I also must mention the wigs. I found them impossible to ignore, especially the one they put on Knight, so bad it’s distracting. 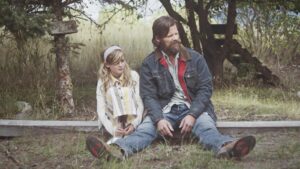 The hardest thing for me to forgive is the tiresome trope of a hyper-precocious child who ends up smarter and more mature than either of his parents. This is a script issue: Knight is a young trans actor and does a good job with his first major role, but it’s a challenge buying his character’s astonishing self-awareness. 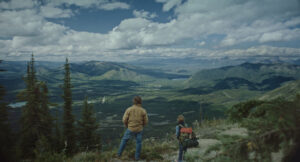 Even so, what elevates Cowboys are those performances, Knight’s, Bell’s, and especially Zahn’s.

Steve Zahn doesn’t get a lot of lead roles, but is a reliably solid on-screen presence in support or front-and-centre. While the film does well to elevate the struggle of trans kids coming out, the script is actually in danger of over-simplifying the experience of people living with mental illness, but Zahn makes sure that doesn’t happen. His Troy a fully rounded individual, and he lets us see his confidence, his fear, his intelligence, and his unconditional love for his child.