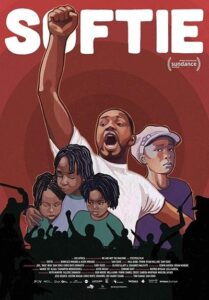 This film is about Kenyan news photographer-turned-politician Boniface “Softie” Mwangi as he runs for public office in Nairobi.

Director Soko gets an all-access pass to Mwangi’s family, life, and campaign, and as an audience we’re given a window into a former colonial culture where the lessons of the Brits, who enforced a tribal division of the indigenous community, were learned and carried forward in the compromised and corrupted efforts at self-governance. 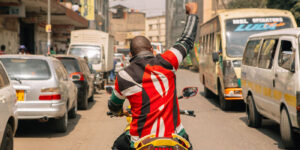 “It hurts to be poor, man,” says Mwangi. “You’re taught to be timid and avoid trouble. I want better for my country, a country where everyone has a decent shot in life.”

He’s an impressive, impassioned, and principled guy, even as he has to navigate a system where everyone expects palms to be greased — the lack of people’s honest representation in government is heartbreaking. He’s also a father and husband, and the film has room to show the stress his mission puts on his family life, especially when he starts to receive threats.

Beyond any curiosity audiences might have about the way politics work in an African country, this should be required viewing for how it reveals the struggles of a former British colony to find its way through a flawed democratic process. 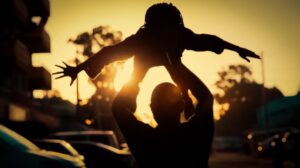 Watch what’s happening with our friends to the south, and leave time afterwards to discuss if it could happen here.