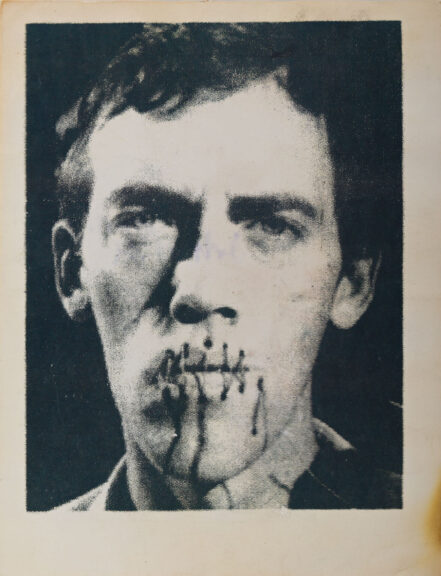 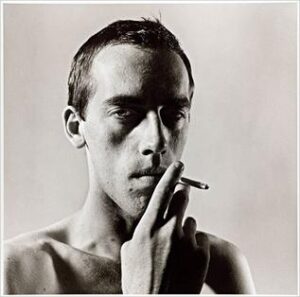 This is an intense, art-filled documentary about David Wojnarowicz, a  New York queer multi-media artist from the 1980s. The film is a montage of photos, film,  music, painting, illustration, text, answer-machine messages and recorded monologues from Wojnarowicz, spiked with commentary from others in the New York art world who knew him. Wojnarowicz ends up a scene portrait and study, a cross-section of the East Village art explosion of the mid-1980s. 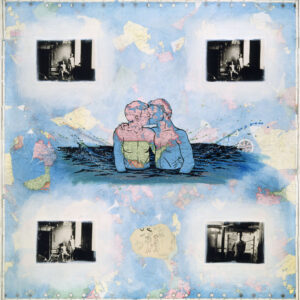 “I came out of a totally violent, fucked up background,” he admits — a fractured family life that leads him to being a child hustler, early damage that fuels his attitude to life and a desperation in his art. The American monotone of his growl is struck somewhere between Jim Jarmusch and John Lurie and just as elemental, and we hear plenty of it from old recordings and interviews. The film shares his brief rise as an art star, his deep connection with photographer Peter Hujar, and the decimation of the New York queer community by AIDS. 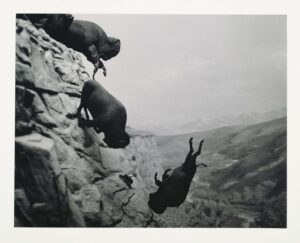 What’s amazing to see, so many years later, is the political content of Wojnarowicz’s work, which, as he explains, aims to “challenge the record of what we’re given daily,” the myth of the white one-tribe nation. How important is that fight still in 2021? A lot of his venom for legislated bigotry is saved for the last reel, so stick it out. 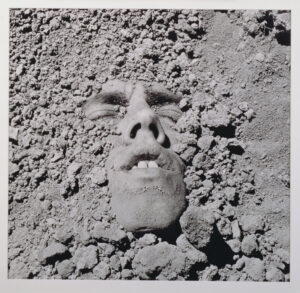 And, if you ever wondered what Fran Lebowitz thought about the sexier times in the 1970s and ’80s New York scene — which, let’s face it, isn’t a big part of Pretend It’s A City — that comes up here. When she’s not just being witty, she’s got a lot more to say.