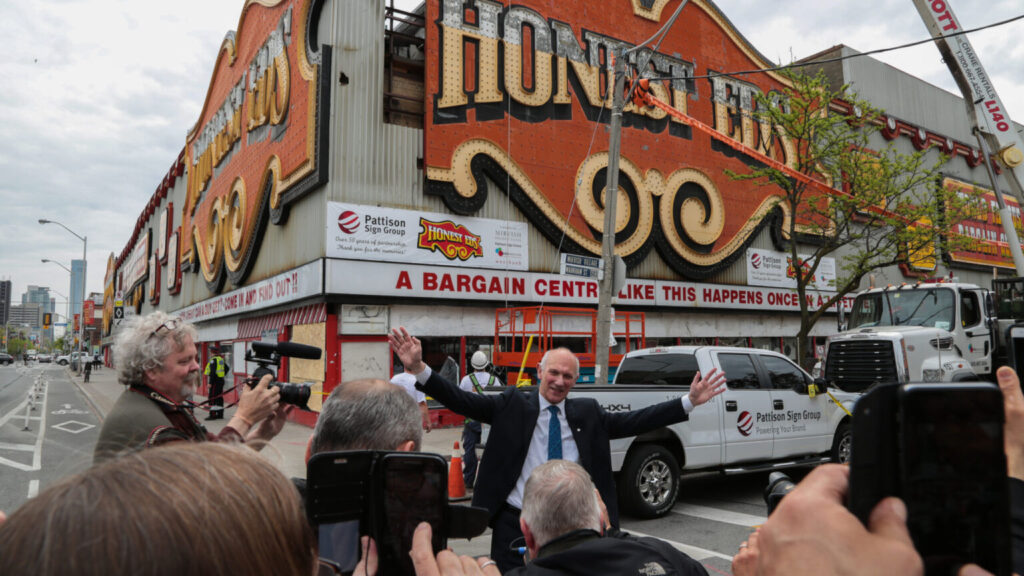 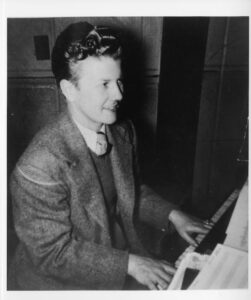 In their documentary investigation into the late jazz musician Billy Tipton, Aisling Chin-Yee and Chase Joynt have brought a strikingly compassionate examination of what it means to be trans. The film examines the legacy of jazz musician Billy Tipton — he was someone who hid his biological gender. The film also explores the reaction to his secret when it was revealed at the time of his death in 1989. But that’s just the start — the filmmakers ask trans performers to act out scenes from Billy’s life, and are then interviewed about their impressions of what Billy lived through. 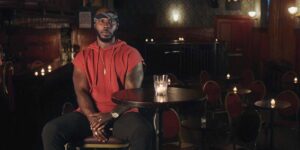 The film ends up less about one person and more about a burgeoning culture and a group of thoughtful people sharing a very human experience. Powerful and moving. 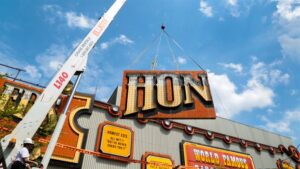 A little in the way No Ordinary Man considers an individual to shine a light on an entire culture, this documentary, from Lulu Wei, uses the big changes at Bloor and Bathurst in Toronto to talk about gentrification and issues around affordable living in big cities, and what it takes to build a community. We get a lot of archive footage of “Honest” Ed Mirvish, the businessman who pretty much invented the discount store in the city with his garish, eponymous landmark that closed in 2016. The block it was on is being developed for mixed use rental and retail, but it’s sweeping away more than just the store — a collection of artists, galleries, and small businesses (RIP Suspect Video) are all displaced. The changes here provide a solid example of what’s happening across the city, and the country — an explosion of development in the name of density, a good thing, but increasing supply doesn’t necessarily equate to affordability, and tends to shut out communities of immigrants and people of colour from the changes.

The film is wonderfully done, and hit me where I live: I was a renter for years in this neighbourhood back in the late ’90s. Since then the rents have gone up to about three times what they were, but I can guarantee the incomes haven’t kept up. If I still lived in Toronto doing what I do, I doubt I could afford to live in my old neighbourhood, now a very changed place. 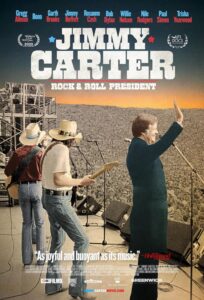 A new CNN Films production from Mary Wharton and Bill Flanagan, who wrote the definitive U2 book, At The End of The World, so no surprise Bono is present and accounted for. The film is the newest volley in a 21st Century reassessment of the 39th President, the single-term head of state in the late ’70s who was a peanut farmer from Georgia. 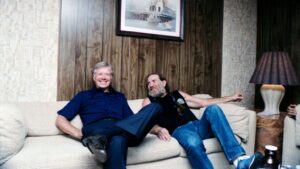 A lot of that reconsideration has to do with the humanitarian work he’s done in the years since he was in office, but through the testimonials of people like Rosanne Cash, Willie Nelson, Gregg Allman, Paul Simon, and Bob Dylan, we see that he was down with the cream of the American music scene when he was in office, and a lot more hip and accomplished than history has recorded. Watching this well-assembled collection of archival footage from the mid-’70s, a couple of things immediately occur: Not all the fashions were awful, and there sure weren’t a lot of people of colour working for, or around, the president at the time. 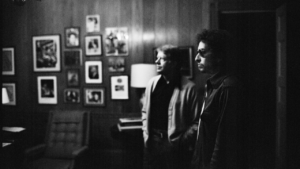 The only black people we really see are the performers invited to official events — giants of jazz and R&B like Dizzy Gillespie and Aretha Franklin. From 2020 it’s hard to look at that and not think of the ways people of colour were excluded from the process. That might not have been the intention of the film, but it’s difficult to ignore.