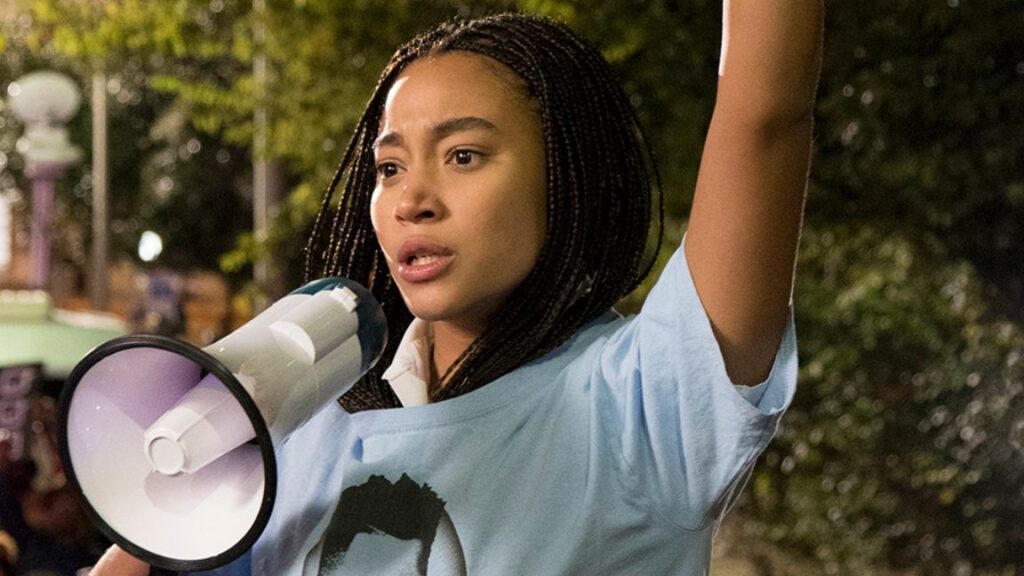 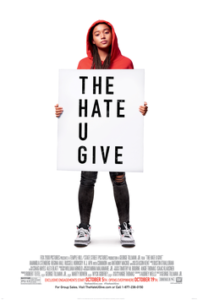 The story of a black man killed by a white police officer in America has been sadly relevant for a long time, but right now this 2018 drama, adapted from a young adults novel, has special poignancy. Though it’s occasionally averse to nuance, it packs so many important social issues into its story with grace and power, the picture fairly pulses with relevance. 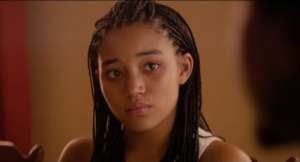 Starr Carter (Amandla Stenberg, a revelation) goes to a high school with her half-brother, Seven (Lamar Johnson), in the upper-crust white area of her city though she and her family live in the poor, black neighbourhood. Starr’s parents, Maverick and Lisa (Russell Hornsby and Regina Hall), sent them there because of the violence in their area, and Maverick’s past connections with local drug dealers, led by King (Anthony Mackie). But that means Starr has adapted to act one way when she’s with her family, and another when she’s at school.

That in itself would make for an interesting film, full of complications. But that’s only the beginning of what The Hate U Give has in store. 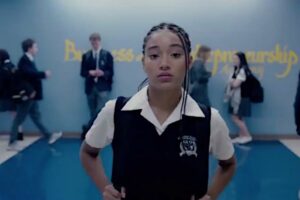 When Starr’s old friend, Khalil (Algee Smith) is shot, she’s the only witness. But talking about what happened upsets her Dad’s old buddies, complicates her relationship with her family, her cop uncle, Carlos (Common), her white friends, and her white boyfriend, Chris (KJ Apa). And then she’s asked to testify for the Grand Jury by a local activist lawyer (Issa Rae), which forces her to make a decision: Will she risk her family’s security, or take a stand.

That isn’t even all of it: The Hate U Give finds time to include characters managing casual racism in their social circles, discussions of white privilege, parental guilt,  absorbing the lessons of the Black Panther movement, and discussing if Tupac is still important in people’s lives. 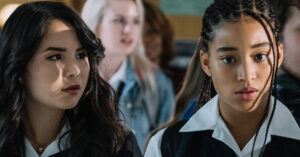 If there’s a problem here it’s that the film betrays its YA roots with beats and dialogue that are a little too obvious, and relies on a tell-don’t-show model too often, leaning on Starr’s voice-over to help delineate themes that should be clear otherwise. The glossiness in the filmmaking also means we have to accept some egregious lens flare and product placement. 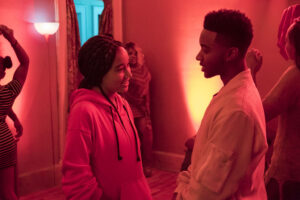 But the clarity and heart wins. This movie’s structural cliches are completely forgivable when you consider how well it juggles its many story elements, how moving the performances are, or even how it might impact a younger audience who are trying to make sense of what we’ve all been seeing on practically every news report the past few weeks. The Hate U Give has twice the ambition of your average teen drama — it more than deserves a look.