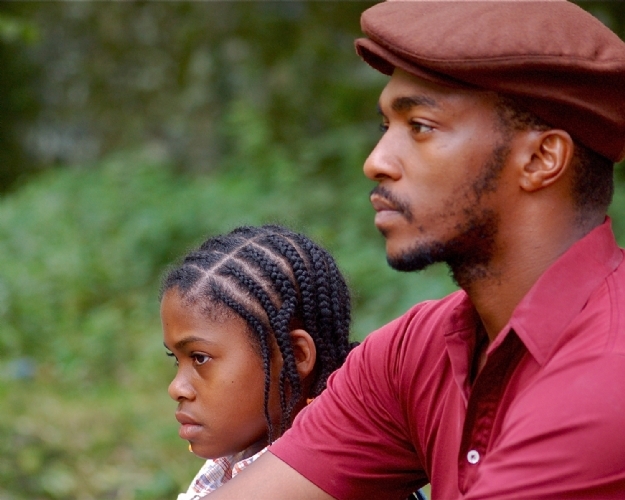 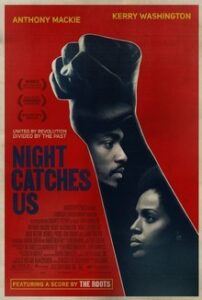 He’s been away for years from his Philadelphia neighbourhood. Back when he left, he and his buddies were into some radical politics, and when things went bad, they fingered Markus as the snitch. The locals aren’t happy to see him, especially bar owner Dwayne (Jamie Miller), and even his brother, Bostic (Tariq Trotter). Only Patricia (Kerry Washington), now a lawyer, gives him the time of day. This while Jimmy (Amari Cheatom) is risking real trouble by giving the cops a piece of his mind, and David (Wendell Pierce). 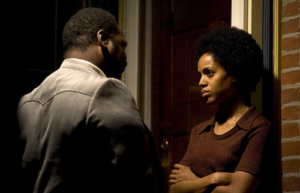 Hamilton’s first and so far only feature is a gorgeous, immersive experience — she evokes a time and place with deft use of archival footage, wonderful location work, with the added joy of a soundtrack by Philadelphia’s  The Roots — Trotter aka Black Thought’s presence is no accident. It’s raw and bruising when it needs to be, but for a first feature it’s remarkably confident in all its elements, from editing to the performances. 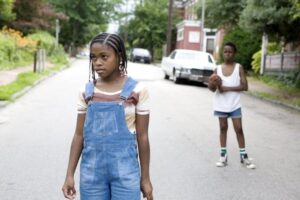 Mackie brings real movie-star charisma to his lead role, a charisma that he’s used frequently since, most recently also as a ’60s activist in Seberg, and Washington pre-Scandal has presence that prefigures her fame. Their connection through their past deeds and commitments haunts the film, and manifests differently in each of the characters. 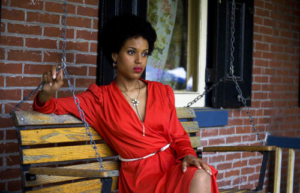 If things get heavy-handed in the third act, and certain peripheral characters remain a little one-dimensional — none of those issues break the spell Hamilton conjures. There’s a shot toward the end of fireflies rising out of a field as the cops close on a quarry that’s no less than visual poetry. 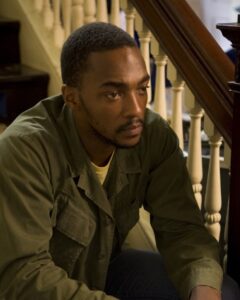 This is a movie that deserves to be seen, and Hamilton — who does a lot of work in prestige television these days — deserves another shot as a filmmaker.