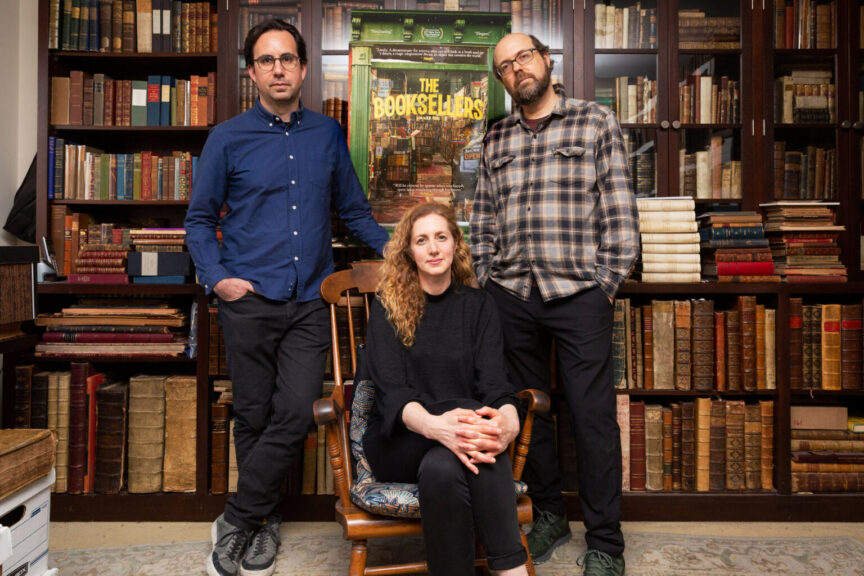 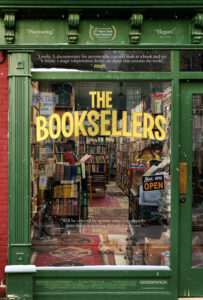 This is a cerebral and very fun documentary about books and those who live through them, especially those in New York. 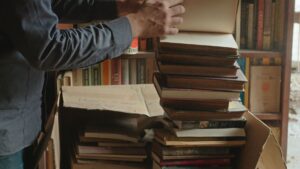 If you choose to take the journey, you’ll start at the New York International Antiquarian Book Fair, and from there you’ll be presented with the measure of the rare book dealer in New York, the tweedy image cultivated in movies like The Ninth Gate and 84 Charing Cross Road, both of which I have a soft spot for. (Can You Ever Forgive Me?, which I also love, isn’t mentioned, but maybe that’s not surprising.) 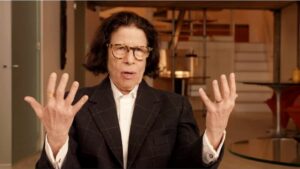 You’ll then meet a colourful cast of collectors, starting with Dave Bergman, who really likes really big art books and lithographs. Bibi Mohamed, whose discovery of a 40 volume set of Balzac put her on the path. Justin Schiller, who loaned Frank Baum materials to Columbia University when he was a child, and then got into Maurice Sendak. And that’s just for starters. 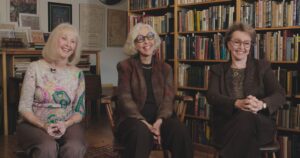 You’ll meet the siblings who own the Argosy Book Store on 59th Street in Manhattan, the oldest independent bookstore in the city — Judith Lowry, Naomi Hample, Adina Cohen, and Ben Lowry. 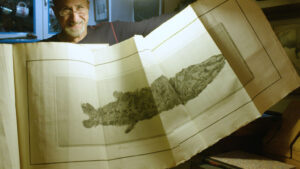 You’ll hear about books and dust jackets, and whether a book is more valuable if signed by the author, or if it’s signed to a famous person or Joe Schmo.

You will hear someone say this: “I’m one of the few people who’s handled books bound in human skin.”

Yes, the importance of the physical object is also celebrated. Ephemera is also important. Ownership and possession and competition, it’s all part of the business. 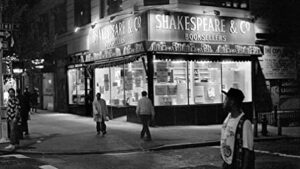 You’ll see impressive personal archives, and a library devoted to the imagination, where the books are organized randomly by height. You’ll hear from Fran Lebowitz. Is there anyone who’s more New York than her?  And you’ll hear about the contribution of rare book experts like Rebecca Romney. 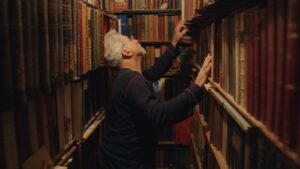 You’ll get a cross-section of a culture, of overlapping cultures, people staying true to the dream despite the changes, despite the internet, and despite some of the key players aging out of the business. And it’s a total joy.