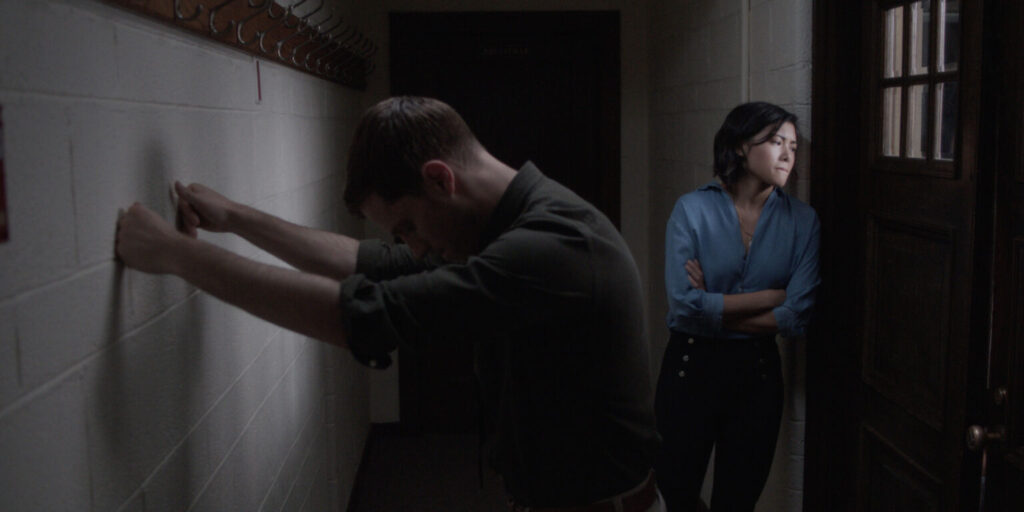 Written and Directed by Li Dong | 74 min | On Demand 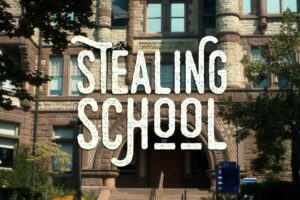 A brief, biting courtroom dramedy about a Chinese Canadian undergrad student, April Chen (Celine Tsai) at a big Canadian university accused of academic dishonesty, plagarism, specifically, and she gets brought before a tribunal. 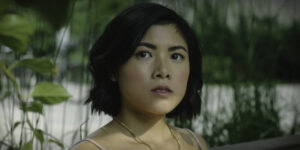 Her accuser’s name is Keith Ward (Jonathan Keltz), a teacher’s assistant who has been nurturing a beef with April for some time. We also get the course professor, Alan (Matthew Edison), who’s had his own past run-in with April. There’s also the tribunal formed of a student advisor (Jonathan Malen), and a couple of academics (Michelle Monteith and Darrin Baker). April has a representative (Mpho Koaho) as well, acting as her lawyer. 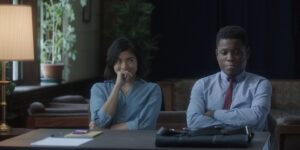 Nothing in what happens next is cut and dried. April, the protagonist, is shown to be ruthless and manipulative, while all the other characters have motivations and desperations of their own. Yes, the story involves institutional racism, but it’s all really an indictment of academia writ large, from the  bureaucracy to the bizarro research topics — Li Dong gets a lot of mileage out of the pun-heavy doctoral theses by the supporting characters. 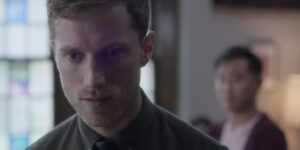 This is low-budget Canadian cinema, and at an hour and 14 minutes it’s over almost before you know it, but the script is sharp with plenty to say. If the plot relies a little too much on information overheard through restroom vents, it’s easy to allow it a few judicial shortcuts. What this production really proves is Li Dong is a filmmaker who deserves to be working.