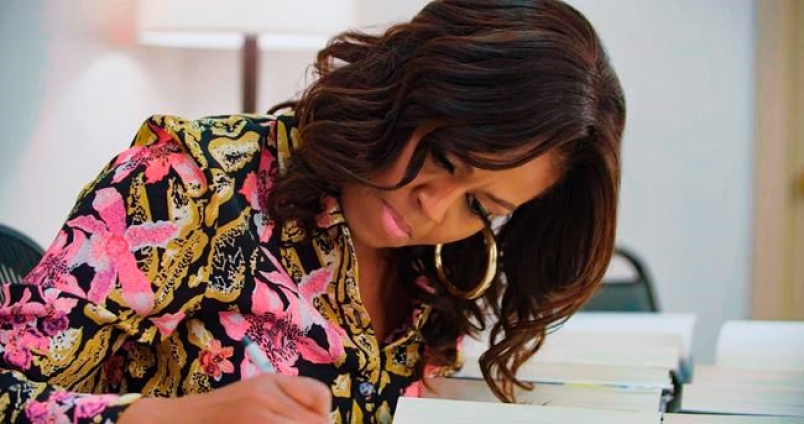 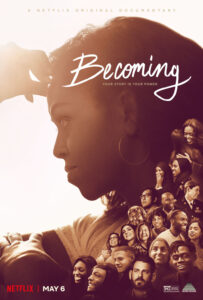 A documentary about former American First Lady Michelle Obama and her book tour supporting her massively successful memoir of the same name. The film arrives like a backstage pass to her wild celebrity and extensive personal charm, unimpeachable in the years since she and her husband left Washington DC.

“I am from the South Side of Chicago,” she says. “That tells you all about me that you need to know.” 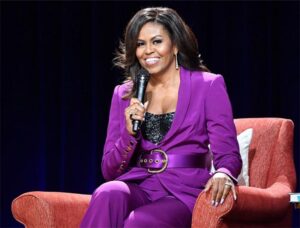 Michelle shares old photos. We visit her childhood home, and meet her brother and mother. We hear about meeting Barack. Then we get tales from the campaign trail, and eventually a few stories from the White House. It’s practically sepia toned, the emotional equivalent of an eternal golden-hour shot.

What we don’t get is much in the way of how she feels about the way the world has changed since her husband was president, politically speaking. She does speak some about black people being shot in the streets, and we hear how she was never much interested in politics, but was thrust into the spotlight nonetheless.

Most affecting and effective is the footage from her community meetings, where she councils young black women looking to achieve. Understandably, she’s a hero in these circles, someone who’s been to the top of the mountain. She encourages them to not wait for the world to change, to recognize their own value before someone else does. 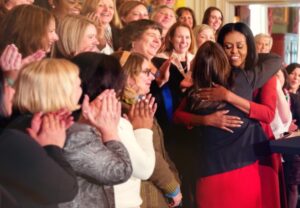 This is a film that wants to give you a hug, and tell you the world will be OK because smart, accomplished people like Michelle Obama are in it. It’s a nice, warm feeling to hold onto for an hour and a half, but whether afterwards it’s inspiring, or strangely irrelevant to the American experience right now, may be a barometer of one’s hope for change. Does a film like this muster a sense of optimism for the future, or is it pure nostalgia for a time long gone? Has four years past ever seemed like so long ago?