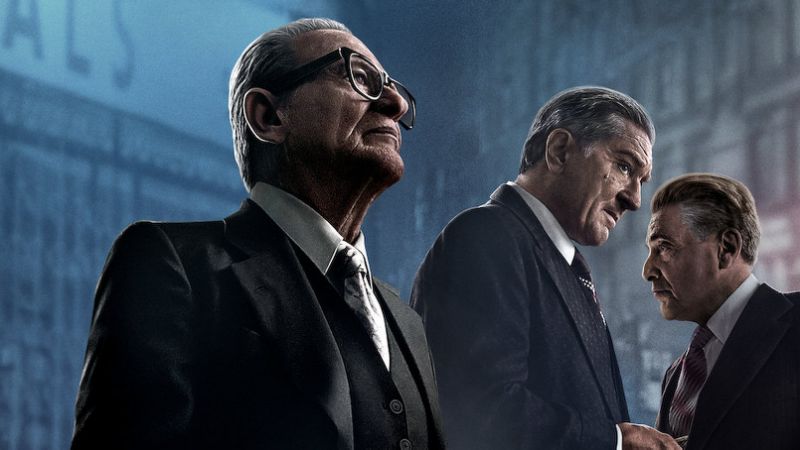 Here’s what’s coming up through November.

On Friday, October 25, Carbon Arc will screen David Crosby: Remember My Name. It’s a warts-and-all look at the life and career of the famed musician, best known for having been in The Byrds and one quarter of Crosby, Stills, Nash, and Young. I think it’s fair to say some of his former collaborators are no longer friendly with him

The Souvenir gets two screenings on Friday, November 1st. It’s a British, ’80s-set relationship drama about a film student and her unreliable boyfriend. It’s from writer-director Joanna Hogg and stars mother and daughter thesps Tilda Swinton and Honor Swinton Byrne, with Tom Burke. The reviews have been glowing for this one.

There’ll also be two screenings on Friday, November 8, of Pain & Glory, the new drama from beloved Spanish auteur Pedro Almodóvar, with a genuine autobiographical tang. It tells a story of an aging filmmaker (Antonio Banderas) struggling with health challenges and digging into his own personal history.

Another drama plays on Friday, November 15, called The Ground Beneath My Feet, from Austrian writer-director Marie Kreutzer. It tells the story of a young corporate climber who while sustaining an affair with her boss faces up to the possibility she has a mental illness.

On Friday, November 22nd, Carbon Arc partners with Netflix to bring one of the year’s most anticipated feature films to the big screen, Martin Scorcese’s The Irishman. Based on a true story of a hired killer who allegedly did the deed on Jimmy Hoffa, it reunites the renowned director with Robert DeNiro, Harvey Keitel, and Joe Pesci, and also stars Al Pacino. This epic screening—the film is three-and-a-half hours long—will take place a week before the film’s release on the streaming service.

Tickets for The Irishman are sold out. 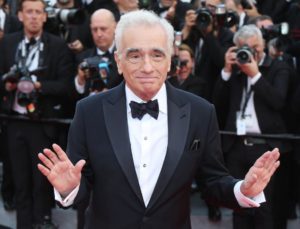 As of this writing, tickets are still available for the screenings on the following Friday, November 29, also a partnership with Netflix. There’ll be two screenings of the Noah Baumbach drama Marriage Story, reportedly based on the dissolution of the filmmaker’s union with actor Jennifer Jason Leigh. This is also before the film appears on the streaming service.

Baumbach’s current streak of The Meyerowitz Stories (New and Selected), De Palma, Mistress America, and While We’re Young has lifted him into the ranks of the great New York filmmakers working today. This picture will definitely be part of the awards season conversation.

There’s likely a couple more films still to be announced for the fall season. Check the Carbon Arc website for more details.