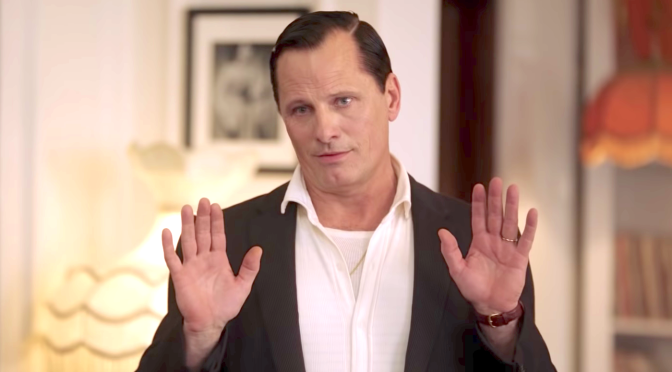 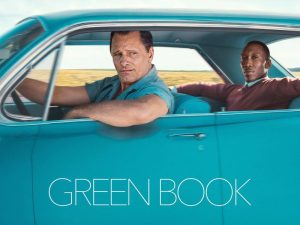 There’s a lot to admire in Green Book. This is a handsome production, well-shot, with great era details. It has two committed and capable leads, telling a story based on actual events in the American south of the early 1960s. But, simply said, the picture is one of those Hollywood efforts genetically predisposed to make white audiences feel better about themselves. It worked at the Toronto International Film Festival, where the film won the Audience Award.

It’s directed by a Farrelly brother, who with sibling Bobby made broad comedies like Dumb and Dumber, There’s Something About Mary, and Hall Pass. There’s no doubt he’s great at pacing and working with actors, and here he has a fascinating story, written by the son of one of the real life participants: Tony Vallelonga (Viggo Mortensen), otherwise known as Tony Lip, is a Bronx-based bouncer and a proud bullshitter with a family to support — watch how he gains favour with a gangster by absconding with his hat, then showing up with it later, earning a fat tip. Tony gets hired to drive an African American virtuoso pianist, Dr Don Shirley (Mahershala Ali), to a series of gigs in the south over eight weeks before Christmas. Naturally, despite early friction, friendship and mutual respect blossoms between the men. 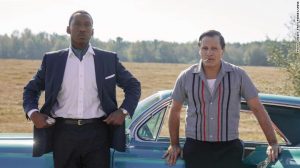 The heart of the movie is a touching character study. Where Vallelonga has the street smarts to keep his boss out of trouble in the brutally bigoted southern states in 1962, Shirley impresses Vallelonga with his talent, and opens his eyes to the level of systemic racism faced by black people in America. There’s a nuance in the performances that raises the level of this unabashedly middlebrow drama.

As a cinematic creation, Mortensen feels like an odd fit for a broad, coarse Italian-American fellow. He’s packed on some weight to help convey Vallelonga’s passion for carbs and fried food, but this is still weird casting for a role that would’ve really suited someone like the late, great James Gandolfini. That said, Mortensen and Ali have terrific chemistry. And Ali, a recent Oscar winner in Moonlight, cuts an erudite figure as Shirley, who schools Tony Lip on diction and class while helping him write letters home to his wife (Linda Cardellini). There’s a lot of pleasure to be found in their exchanges. 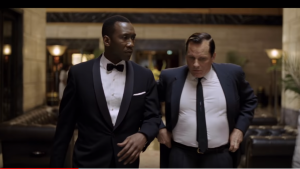 But, this is basically The Blind Side for 2018. I wouldn’t call it a straight-ahead “White Saviour” narrative, but it’s certainly a feel-good tonic for many in its white audiences. They will identify with a story told from Vallelonga’s perspective. He’s someone who may have started out racist, but his heart of gold wins out in the end, right? The movie basically says, look, our values are the same — let’s celebrate how far we’ve come in the five decades since this story took place! Not as far as Green Book wants us to think.

Now that it’s been revealed that the filmmakers never consulted with Shirley’s family, the production feels even more compromised. I have no doubt the intentions here are good, and you’ve gotta think it wouldn’t have taken much to get the input and approval of the estate of Don Shirley. I don’t think a film necessarily has to be 100% accurate to be good, but Green Book‘s approach feels both disingenuous and anachronistic, not to mention a little tin-eared for a movie about a great musician.