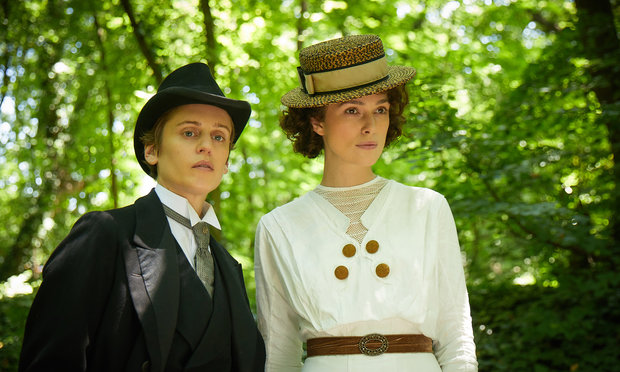 For listeners to my semi-regular podcast, it hasn’t been even semi since mid-August, and that’s all on me. The prep for the script pitch and seeing films at the Atlantic International Film Festival swallowed all my time that wasn’t spent earning a living, and then I got that season-changing cold. But I have managed to squeeze out one new episode and post it, my chat with Liverpool, Nova Scotia miniaturist and model maker Damien Webb about his cinematic inspirations. 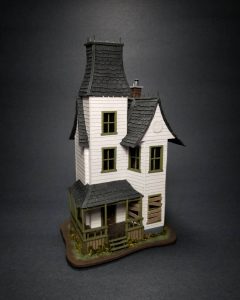 I apologize for the sound quality—my cell recording app leaves things to be desired—but it was great to speak with Damien about his work. You can find him here on Instagram, and our chat here and here. 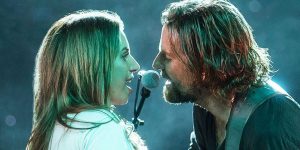 I appeared on CTV Morning Live earlier today to talk about A Star Is Born, Venom, and The Wife, which are all in cinemas right now, and Colette, which I saw at the film festival, and opens this weekend. 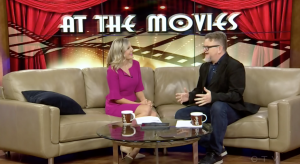 You can check out the clip here! 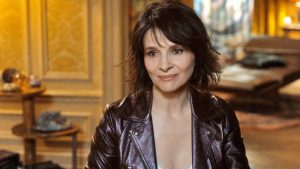 Many thanks to those who showed up last Friday, October 5th, at the two Carbon Arc Cinema screenings of Let The Sunshine In. I think the Clare Denis film polarized the audience—some appreciated the romcom-via-Paris tropes of the film and Juliette Binoche’s performance especially, others were less enthused.

More international cinema is coming to Carbon Arc in the near future, including the Australian 1970s surf drama Breath this Friday evening,  a series of short films screening for free at Nocturne, the Spanish childhood drama Summer 1993, music biopic Niko, 1988, and Zama, the Argentinian epic. Please visit the Carbon Arc website for all screening information and to buy tickets in advance, which is strongly encouraged.