It’s begun again, the crazy days leading up to FIN Atlantic International Film Festival. I’ve even gotten used to calling it FIN. Only took a year or so.

I’m busy preparing coverage for various venues—more detail on that in the days to come—and watching as many advance screeners as I can get my hands on. I’ve got a ways to go, but for those starting to plan their week at the festival, I can provide a list of 20 films I’m particularly excited to see at this year’s event.

This isn’t comprehensive—there are other feature titles I’m also psyched about, along with the many shorts programs—but for this list I tried to choose promising flicks from the broadest selection of what’s coming: dramas, international features, documentaries,  local features, and restorations. Given the laws of physics and my non-film related work and responsibilities, as well as conflicts in the schedule, there’s little possibility I’ll get to see all of them.

(But in an ideal world, where I can clone myself and robots complete all my work for me, I’d be at these and more 😉

Africville in Black and White, the live documentary from St Matt’s. Anthropocene: The Human Epoch, the Jennifer Baichwal, Nicholas de Pencier, and Edward Burtynsky film following up Manufactured Landscapes and Watermark. The Chinese gangster picture Ash Is The Purist White. 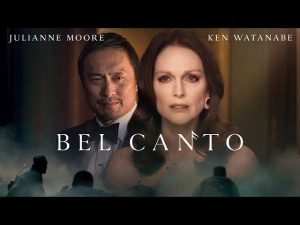 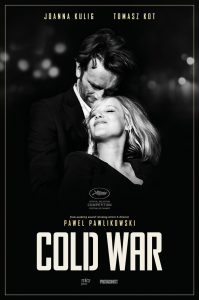 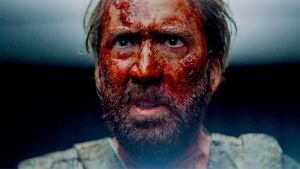 A look at hyper-talented musicial force MIA in Matang/Maya/MIA. Hirokazu Koreeda’s  tale of a family of thieves, Shoplifters. Portrait of musician, collaborator, and scene lynchpin Chilly Gonzales, Shut Up And Play The Piano. The Sisters Brothers, the adaptation of the Patrick DeWitt western novel starring John C. Reilly, Joaquin Phoenix, and Jake Gyllenhaal. 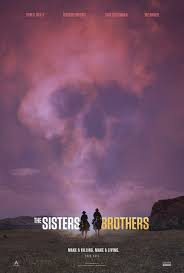 A peculiar tale of lost Angelenos, Under The Silver Lake, starring Andrew Garfield. What They Had, the family drama that looks good for a cry, and like it just might bring Michael Shannon an Oscar nod.

That should give you a start, a few possibilities. Check back on Thursday and I’ll have a few advance reviews to share, and make sure to pick up Thursday’s issue of The Coast, too.