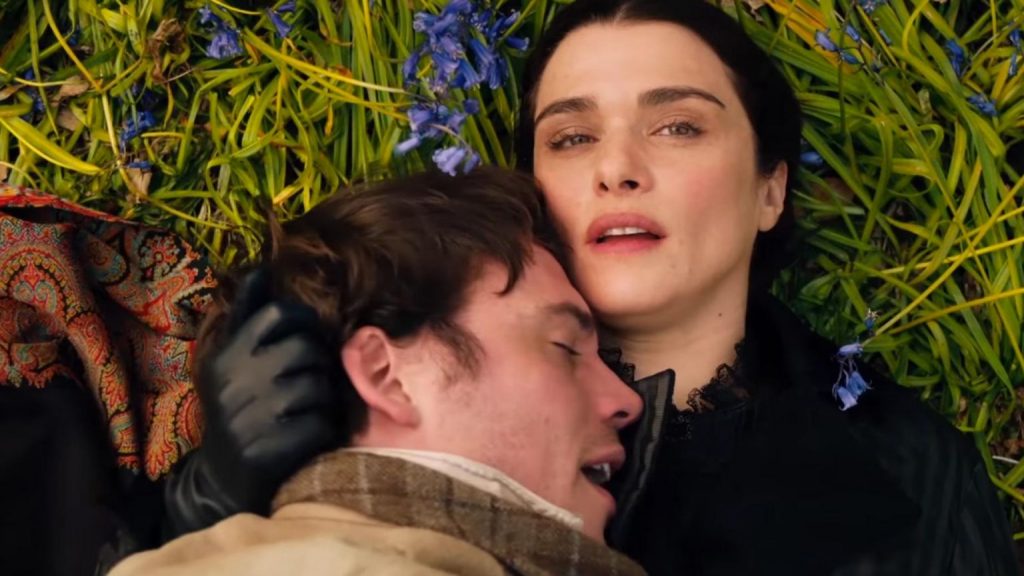 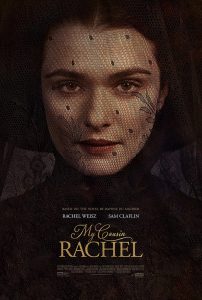 Philip (Sam Claflin) is the young man raised on a mid-1800s Cornwall estate by his elder cousin, Ambrose, who is like a father to him. Ambrose seems to have little interest in women or getting married, but when Ambrose is taken ill and travels to Florence to recover, he falls in love with another cousin, Rachel (Rachel Weisz), before dying. Ambrose’s letters back to Philip, now in his early 20s, are first full of his love for Rachel, though in his final days take a turn for the suspicious and alarming. When Rachel appears at the Cornwall estate, Philip plans to confront her, but is almost immediately taken by her sweetness. Is she conniving and murderous, or simply misunderstood?

The film made me wonder whether the image of a woman who kills her husband for money and status, a cultural signifier popular enough to earn the sobriquet “Black Widow,” was invented by men as a way to blame women for taking whatever power they could in circumstances where women had so very little.

This is the second feature made from this material—the first starred Richard Burton and Olivia de Havilland back in 1952. Hitchcock was famously a big Du Maurier fan, having made the Oscar-winning Rebecca and The Birds from her stories, and he’s a solid touchpoint for the 2017 edition. It’s crammed with signature Hitchcock touches; sustained suspense, burgeoning (if repressed) sexual heat, and a few key scenes set on staircases. On the margins of this nicely shot drama, the delightful Holliday Grainger, Iain Glen, and Tim Barlow’s profile offer colourful support.

What Michell—mostly known as the director of classic romcom Notting Hill—does best here is maintain the essential ambiguity around Rachel’s motivations. He establishes Philip (with a lot of help from Clafin’s excellent performance) as unreliable, a victim of his own immaturity and inexperience, but Michell also tells the story through Philip’s eyes, which sways us in his favour more than once, even when the evidence is inconclusive or circumstantial. Rachel’s not inconsiderable charm—and Weisz is so good here, too—is easily construed as sinister, especially given those damning letters and a society that offers preference to men, especially men with means. Yet, she could totally be a stone, cold killer, and the film plays on our expectations. We sort of want her to be. 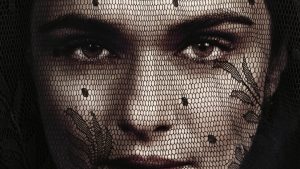 I think that’s what My Cousin Rachel does best: it’s a lively, slightly trashy, borderline bodice-ripper of a period drama that works as solid summer counter-programming—it keeps you guessing to the end, while sliding in some relevant subtext about how smart women find ways to survive, and thrive, in a world run by men.