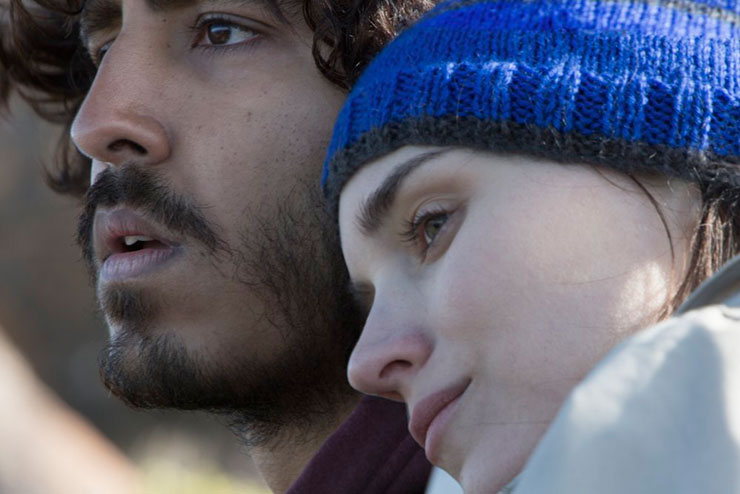 For better or worse, Christmas is upon us. As a result of Sunday’s celebration, this week’s film releases are staggered over three days. Here’s how they’ll roll out:

I think we were all hoping that Assassin’s Creed—starring Michael Fassbender and Marion Cotillard, and directed by Justin Kurzel, all of whom teamed up for last year’s stellar adaptation of MacBeth—would be the movie to somehow lift the curse shrouding video-game adaptations, ie. finally be the good one. If the advance reviews are anything to go by, it isn’t going to do it, but given the creative team it’s still on my holiday screening list.

Interesting release date for fresh horror. The Autopsy of Jane Doe, starring Brian Cox and Emile Hirsch as a father-son coroner team dealing with something…. creepy. These things usually come out in January, but here we are.

Speaking of India, Lion is also at least partly set in the sub-continent, and is also based on a true story. This about a man trying to track down his birth family after having been separated from them when he was a child. It stars Dev Patel, Rooney Mara, and Nicole Kidman.

Also opening is the long-awaited Passengers, the Morten Tyldum (The Imitation Game) picture with Jennifer Lawrence and Chris Pratt as astronauts aboard a deep space craft to another solar system who have been woken up way too early from cryogenic sleep.

When I first heard about this film and its casting, I also heard a key twist in its plot. Now when I see the trailers, all I can think of is that twist. Oh, well. I’m still interested in seeing the film, though I’ve noticed that Columbia Pictures has no idea how to market it, so are trying everything: Is it an action movie, a thriller, or a romance in the stars?

And it wouldn’t be the holidays without an animated film for the kids featuring cute talking critters. Sing is a musical, which they’re marketing like it’s a total novelty, while Trolls, with songs sung by Justin Timberlake and Anna Kendrick, is still in cinemas.

Looking for a bawdy but strangely familiar holiday comedy and have fond memories of “classics” like Meet The Parents and its sequels? Well, have I got the movie for you. James Franco and Bryan Cranston star in Why Him?

Denzel Washington directs and stars, alongside Viola Davis, in Fences, an adaptation of the Pulitzer Prize-winning August Wilson play. This has to be the season’s heaviest prestige film, a domestic drama that, based on the trailer, takes place largely in the family’s backyard. I enjoy an actorly movie as much as the next person, and Denzel certainly could use something to raise his game. Davis will definitely do that.