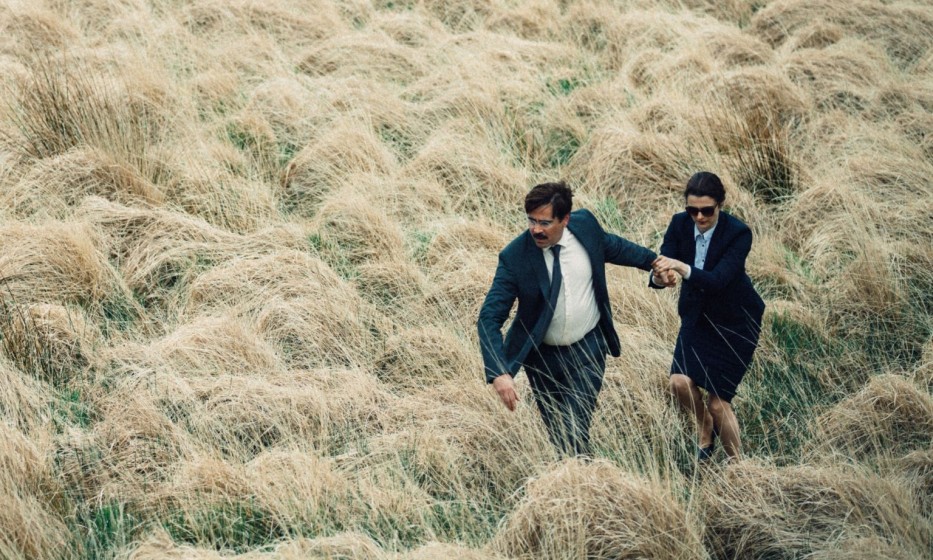 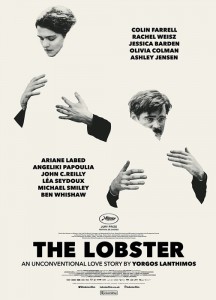 And that’s just the beginning. A host of other rules keep the hotel guests busy, including hunting the Loners, outlaws who live in the woods, wear ponchos, and insist on their own draconian order. 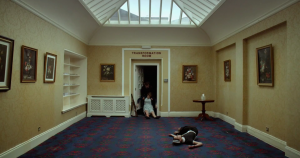 Lanthimos’ twisted satire of societal expectations around single and coupledom is startlingly funny in places, especially in the opening act. It reminds me a little of Woody Allen’s Sleeper, except there isn’t anyone who woke up in this world to comment on it from the audience’s perspective. Not even Rachel Weisz, who narrates a large chunk of the film—she winds up being a key character later on.

The world imagined in The Lobster is so peculiar that more than once I was quietly amazed that the film even exists, and not shot on a shoestring with an anonymous cast: Colin Farrell, Olivia Colman, Ben Whishaw, John C. Reilly, Lea Seydoux, and Michael Smiley all have prominent roles here, and the Ireland-shot exteriors have a lush, glossy look. It’s all so weird, discovering where it goes keeps the interest. 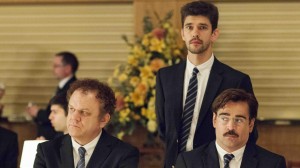 But the flat, childlike simplicity of the characters—so effective at getting to the core of our need to couple up and avoid loneliness—makes for very little opportunity for growth or simple audience empathy. When The Lobster presses on past a comfortable 90 minutes, it drifts. The film, taking a sincere turn into romance, delivers a darkly ambiguous conclusion without much emotional impact.