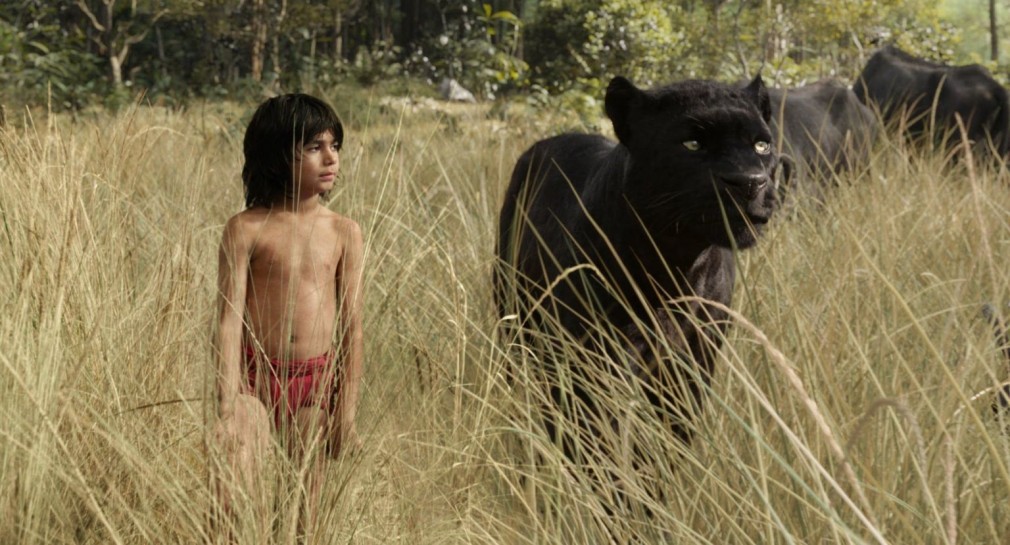 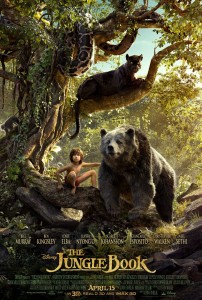 Yes, this is a more direct adaptation of the beloved Kipling collection of stories than the Disney animated musical, famously the last one overseen by Walt himself. But let’s be honest here: This Disney film also plays to the expectation that most will know the animated one, too. That means songs and humour leavening the dark intensity inherent in the story of a boy (Neel Sethi) raised by a wolf (Lupita Nyong’o) in the jungle,  friends with a panther (Ben Kingsley, though I wanted Patrick Stewart) and a bear (Bill Murray), while being stalked by a tiger (Idris Elba) with a grudge.

What impresses is the gorgeous computer generated landscape. My guess is that 95% of the film is CGI, as immersive as Avatar in its universe-building. While a time-lapse imagining of a river in drought is incredible, it still took me a few minutes to navigate my baked-in uncanny valley sensitivities. By the mid-point of the film I was won over, with no need to suspend my disbelief and happy to go along with the cinematic fiction of a jungle and all its talking animals.

The story is often frightening for a film ostensibly aimed at families. I like the sense of adventure in this version, and the explicit dangers of the jungle—the threatening, non-verbal  elephants and the sinister, predatory constrictor, Kaa (Scarlett Johansson). 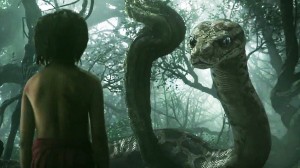 Sethi does a lot to convince opposite green screen creatures, and the voice talent is bang on: I never expected to think of King Louie as anyone but Louie Prima, but Christopher Walken brings a new kind of creep to the character, adding a touch of Brando in Apocalypse Now. And Shere Khan—in the trailers I missed George Sanders’ posh baritone, but now I realize Elba’s grit makes the villain more visceral. There’s even a moment when he seems to be channelling the Emperor in Return Of The Jedi.

My criticism is in certain liberties taken in the adaptation: Akela (Giancarlo Esposito), the leader of the wolf pack, is a fierce presence in the book, whereas here he barely registers. Since his fate is where the plot pivots in the third act, it would have been good to show more of a connection between him and Mowgli. 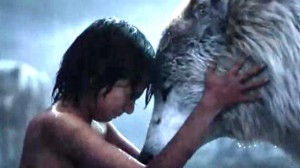 Also, the conclusion lacks the melancholy of either the book or the musical, with an entirely unsatisfying change, no doubt made to offer the possibility of a sequel. This is a story about what we leave behind when we grow up, but the 2016 version of The Jungle Book allows Mowgli the option of not growing up, undermining its very theme.