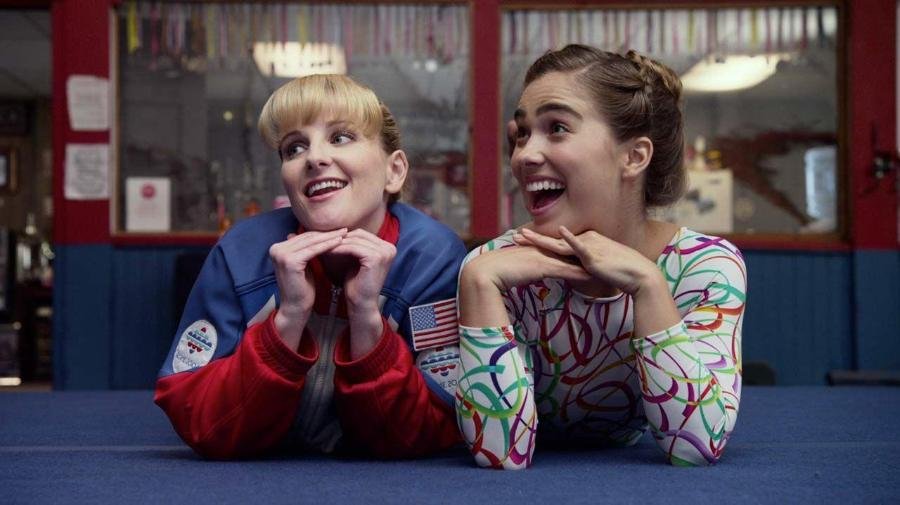 If you’re a certain age you’ll recall the perfect, sickeningly wholesome image of Mary Lou Retton, the American gymnast who took home gold at the 1984 Olympics. Hope Greggory is Retton if she only won a bronze, but dined out on her rep in her small town for the next decade.

Maggie (Haley Lu Richardson) is the new teen hope for bringing the town Olympic glory. Greggory hatches a plan to coach and ruin her chances, thereby securing her own celebrity into perpetuity. Naturally, things don’t quite work out that way. 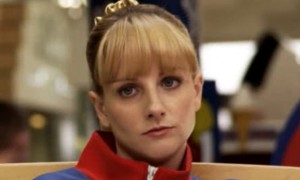 The set-up is dangerously close to an SNL skit stretched to feature length, with Rauch playing Greggory as a broad, raunchy cartoon. Her efforts aren’t helped by a clunky romantic subplot with local guy Twitchy (Thomas Middleditch), served up on an annoyingly syrupy score, or the absence of nuance Sebastian Stan brings as another former gymnast, looking to train Maggie right. 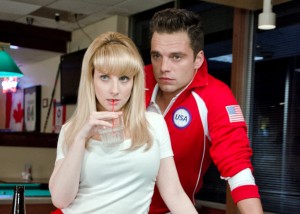 But, as we go along, Greggory starts to soften and deepen, and the jabs at a society that rewards mediocrity and the self-involved hit more than miss, climaxing with a sex scene so acrobatic and outrageous its worth the price of admission on its own.

The Bronze doesn’t quite reach the wonderfully grossed-out nihilism of, say, a Bad Santa, but while aiming for that kind of tone with its savagely unpleasant lead, it manages a few solid and surprising laughs.